By 2050, overflowing email inboxes, pinging pop-ups and hours lost trying to find documents in each department’s separate IT system will go the same way as fax machines and be consigned to the dustbin of history.

Instead bots will operate on voice command and search across the company to find the files that workers need. They will be an adviser, secretary and planner, giving tips on which task should have priority and taking care of tedious jobs so staff can focus on deeper, value-creating work.

“Through voice, you will be able to issue commands and ask questions, and the system can speak back to you while executing processes, such as approving purchase acquisitions,” says Emily He, senior vice-president of marketing at Oracle, the US technology company.

Staff may not have to use their voices at all. Companies such as Neuralink and Facebook are developing brain-computer interfaces (BCI) where tiny electrodes are implanted on the brain. The aim is to enable humans to communicate directly with machines.

A neural implant could also ascertain which tasks are best tackled when, prioritising deep work when the brain is at its peak

At the moment the focus of BCIs is medical, with the technology helping to drive devices like robotic arms or stimulate neural activity. It could become mainstream, however, if its power, accuracy and safety are improved. The electrodes could, for example, decode brain activity into text or instructions for a computer including writing messages or reports.

One possible use might be to boost productivity. Already companies such as Asana, Basecamp and Trello use technology to improve workers’ efficiency with shared workflows and deadlines. Neural implants could be a further progression, with sensors identifying which time of day a person is most productive and stopping calls or interruptions during this period. A neural implant could also ascertain which tasks are best tackled when, prioritising deep work when the brain is at its peak.

BCIs may also support wellbeing. They could combine brain performance data with information from a skin patch that relays heart rate, blood glucose and cortisol levels. When a worker is stressed, a device could encourage them to visit the sleep-pod in the company’s “wellness oasis”, or warn them to cool down before pressing send on a message.

Work relations are likely to be better by 2050, however, with robots taking on conflict-prone tasks. While today managers tend to personally check the progress of a project, in future a bot could do so with less potential friction.

A study by Oracle in October found that 64 per cent of people trusted a robot more for management tasks such as approving budgets and providing information. “They would rather go to an AI for these kinds of things,” says Ms He. “They prefer their manager to focus on empathy and guiding them on career progression.”

Even in sensitive situations, such as grievances, bots could help by providing a transparent, digital record of complaints to ensure these cannot be ignored.

While staff fear being watched, progressive use of productivity technology could be helpful. For instance, it could be used to show colleagues in sales that the time given to a difficult client outweighs the benefit of renewing a contract.

“Outsiders [still think] the purpose of monitoring productivity is to police employees, which is ridiculous,” says Eli Sutton, vice-president of global operations at Teramind, an employee monitoring specialist.

“[Instead] it can understand where users or departments are falling behind, allowing managers to [look at] additional training or adding more employees.” 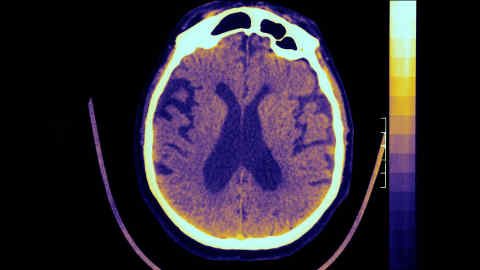 Technology could be especially useful with corporate governance. Eye-tracking software could help legal firms ensure that every clause of a contract has been read before the document is signed and approved via biometric authentication.

Bots would be able to flag if a staffer raises a contract that poses a risk, by comparing it to the latest regulations on money-laundering or the funding of terrorism. Software could also send an alert if a sensitive document leaves the building, either physically or electronically.

Mr Sutton believes, however, that worry over “the malicious insider” is overblown. He cites one case where an intern in the mergers and acquisitions team at a law firm sent a document to print in another department because the copier in their own was broken. But, had the document been seen by the other team, it would have risked insider trading. The Teramind system flashed a warning and the document was intercepted before it arrived in the second office.

Corporate governance software could also speed up corporate forensics, such as when insiders leak data. Bots are able to sift information much faster than humans, allowing a swift remedy.

How staff will respond to brain implants and incursions into their privacy is another matter. Organisations also face the challenge of abiding by data rules. Striking the right balance now will ensure that tomorrow’s companies make life easier for their employees and themselves. 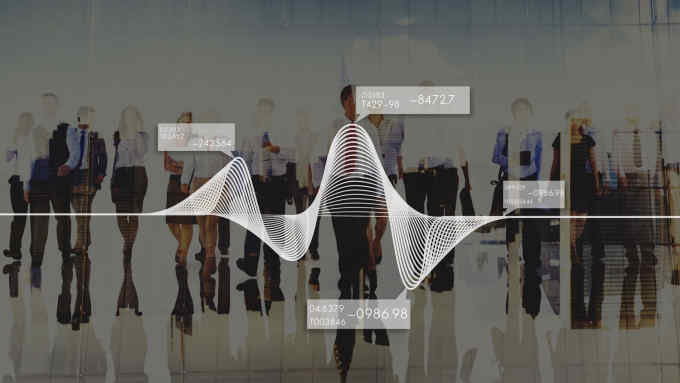