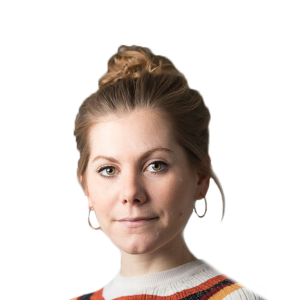 Recently I appear to have become boring. At least my friends are always on their phones when I’m talking to them and I can only assume my anecdotes are to blame.

But it turns out I’m not the problem. They are just all engaged in new relationships — with William Hill, Paddy Power and Bet365.

My generation is supposed to be hooked on dating sites like Tinder and Bumble (and, fine, avocado on toast). But my friends are more likely to be spending money on football matches than romantic ones.

It’s easy to see why saving can feel futile to millennials. One-third of us will never own our own home, according to research this week from the Resolution Foundation, a think-tank. And our pension pots are pitiful.

It would certainly take a lot of £5 bets to be piggy banked instead of placed to make up the average first-time buyer deposit of £33,000. But even if the big saving goals feel a long way off, consistently pouring money into gambling apps does no good either.

Gambling has been normalised among young people and is an unconscious drain on their cash. The constant temptation of having a gambling app in your pocket leads to a stream of spending that’s hard to control.

Phones are distracting enough as it is, whether it is the unanswered WhatsApp messages in your pocket or 200 Instagram pictures you’ve yet to like. Now betting companies are exploiting the iPhone generation’s obsession with our phones to hook us into betting more, and more frequently.

According to the Gambling Commission, more people than ever before are gambling via mobile phone. It was the largest increase of all forms of online gambling in 2017 and now more than half of those gambling online do so via a mobile or tablet, up from 43 per cent at the end of 2016. Swedish gaming company Betsson Group says that in the fourth quarter of 2017, 59 per cent of its revenue came from mobile devices, compared to just 7 per cent in the same period five years ago.

At the same time, millennials (those aged between 25-34) were responsible for the biggest increase in online gambling of any age group last year. They were more likely than any other group to have gambled at least once in the previous four weeks (when the National Lottery is stripped out), and more likely to bet regularly on esports and online social casino games.

Gaming companies have also come up with new and increasingly arcane things to bet on — from the number of corners in a football game to the number of times Theresa May might cough in a speech.

While in the pub recently, I turned to a friend to ask which match he was betting on. It turned out he wasn’t having a flutter on just one game but several, including an international friendly between two eastern European teams he’d never heard of.

Aged 32, Pete says he often spends at least £10 a week on betting apps, mainly on horseracing and football. He typically bets via accumulators, which means placing small amounts of money on a series of games and hoping to win big if all of those bets come good.

Problem gamblers spend an average of £98 per day, placing up to 90 bets, according to research last year by charity Gamble Aware and PwC. But even those not considered at risk typically place bets of £14 per day on average, betting between two and seven times a day.

“If I wanted to, I could bet on something at any time of the day or night via my phone,” says Pete. “It’s become so easy and I’m always on my phone anyway, so it’s easier to just do it all the time, though I try to keep it to the weekends.”

Video: Listen: Valuable vinyl in the attic, the perils of investment cliches and the gambling habits of millennials

Not all millennials apply similar constraints to their gambling. More than one-fifth of 18 to 24-year-olds confessed to gambling at work last year. Gambling on the commute is also popular among younger people.

Apps increasingly target customers with the lure of free bets or offers. They send multiple push notifications a day, meaning my friends’ phones are constantly beeping with potential sports to bet on or promotional offers. According to William Hill, 1.1 per cent of the amounts wagered on its site were via free bets, an increase from 0.9 per cent in 2016.

How can people get a grip on their gambling? One friend said he has limited use of his gambling app, restricting himself to £10 a week. Other tools to manage usage include “time outs”, which prevent players from engaging for a certain period, and voluntarily excluding oneself from certain games.

The snag is that my friend could easily remove his £10 limit if he wanted. And for those people with multiple gambling accounts, it is fairly meaningless. There are substantial numbers of multiple account holders: about 15 per cent of gambling men now have five gambling accounts, according to the Gambling Commission; the average is four. 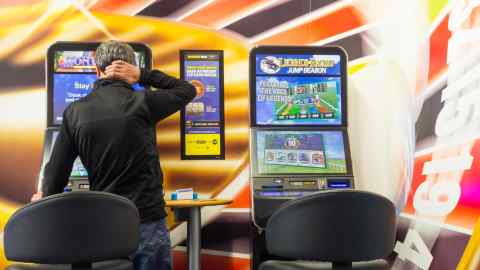 Millennials are spending more of their income on rent than their parents and grandparents and often feel they might as well spend the little that’s left on having fun. But the insidious nature of mobile gambling means the temptation to spend more, and do so more frequently, is on the rise. And that makes it harder to keep track of just how much money is heading out the door.

The lure of free bets and special offers delivered over mobile phones make it easy to gamble anywhere, any time. That is bad news for a generation addicted to their phones and struggling to save.

There may be many moments of self-denial on the road to building up a deposit for a home or starting a pension. But that doesn’t mean that constant betting is a rational alternative. It’s time for more of my friends to reach for the block button and pick up the conversation instead.

Snowflakes or hard workers: how do you feel about the term ‘millennial’? And how is this generation changing society today? Share your views here.

READ MOREAnnalisa Quinn
Is #selfcare a salve or a sham? 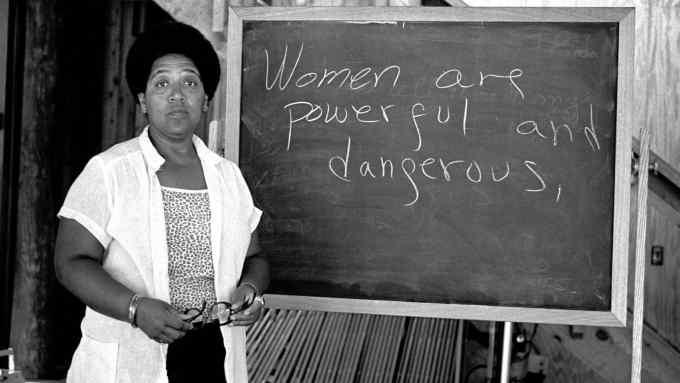 They came of age around 2000, but what will they do next? Millennial writers, illustrators and photographers on the ambitions, attitudes and art of their generation