Economics trails the sciences in attracting a diverse student mix

Sign up to myFT Daily Digest to be the first to know about Federal Reserve Bank of San Francisco news.

When I gave my first big economic presentation at the head office of the US Federal Reserve in 1997, people came up to congratulate me afterwards. A senior bank leader slapped me on the back, saying: “That was amazing. I didn’t expect that. You’re such a tiny little woman, who knew?” I don’t think he realised what he was implying. Though I and others did; we laughed it off.

Some things have changed in 20 years, but too many have not. I have given numerous presentations since and I still hear: “Wow, you surprised me.” People notice when a woman delivers a meaningful presentation on the economy because we are still a relative rarity. In 1997, 28 per cent of US economics PhDs were awarded to women; today, that number is just 31 per cent. The change has lagged far behind other traditionally male subjects — 55 per cent of US graduates in science, technology, engineering and mathematics fields are now female.

Last year, Alice Wu analysed gender stereotyping in academia by applying machine learning to messages posted by participants on a well-known online economics jobs board. She found that discussions on the Economics Job Market Rumours website about women used sexualised and objectifying vocabulary that focused on their physical appearance. Discussions about men used vocabulary related to their intellect and career paths.

When the research was released I took the female economists in my department out for lunch to ask them what we needed to do to change attitudes in the profession. One told me that when she arrived at an Ivy League college, the computer science department had a huge banner inviting women to learn what they had to offer. The other Stem subjects had women’s and minorities organisations. The economics department had nothing.

When she went there they simply gave her a list of classes and told her to come back when she had taken them — not the warm welcome she was hoping for. This is hugely concerning because we are competing for the same minds.

It is not enough to eradicate the sexism seen on websites such as econjobrumors: we must change the culture to send a message that we want people who do not fit the current mould to join the profession. Princeton economist Anne Case said recently that, unlike economics, in other disciplines “the tenor of the seminars tends to be a lot less about scoring points and . . . trying to nail the speaker to the blackboard”.

This rings true to me. To combat this, my department has imposed a rule to make presenting less stressful: no one is allowed to interrupt a presenter for the first five minutes.

Some disciplines and employers have realised that they need to be attractive to women. Campus events, social media campaigns like #IAmAnEngineer and boot camps for diverse coders are chipping away at gender and race gaps.

Economists should learn from their approach. We are trying to do that at the San Francisco Fed. It is easy to use the dearth of female graduates to excuse the profession’s lack of diversity. But that will not lead to change. When we investigated why female candidates turned down our offers of research assistant jobs, we learnt their impression of the department was one of an old boys’ club.

So we rolled out a campaign to tell economics faculty and students about our inclusive work culture. We sent letters to hundreds of universities. And then I called every person we made an offer to and talked to them about the job. At the end of the cycle, the gender balance of new hires was 50/50.

It has been 21 years since my first head office presentation. The economics profession still struggles to be inclusive. But my hope is that one day, when a woman (of whatever height) presents her research, no one will be surprised when she does a stellar job.

FT CollectionsWomen and economics
Where are all the female economists? 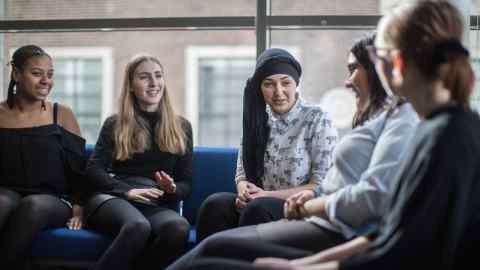 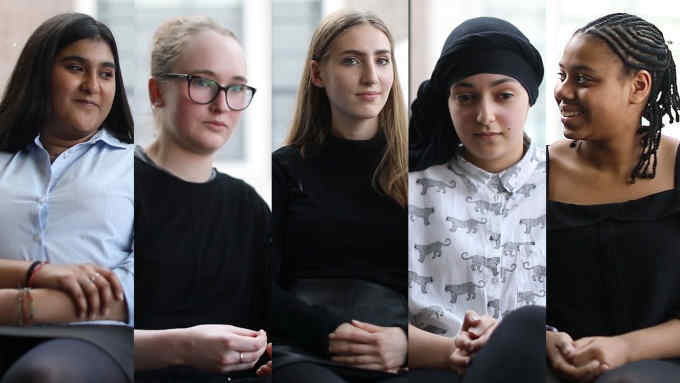