How popular tech tools are transforming the workplace

Collaborative frameworks are taking grip, but not in an entirely predictable way

May 2, 2017
Jump to comments section Print this page

On a typical day, the digital agency Manifesto has 20 staff in its Shoreditch office in London. However, the business employs 45 people. “We do a lot of collaborative work with clients,” says Jim Bowes, chief executive. “On a normal day many of our people will be in clients’ offices.”

Yet they will all be working on the same projects. Staff, he explains, use collaboration tools such as Slack, Trello, Confluence and Google Drive to work on projects together wherever they happen to be.

Collaborative working, where people in different locations and organisations work on the same projects, is not new. What is new is how much easier and more widespread it has become. This is principally down to the proliferation of readily available, inexpensive, user-friendly tech tools, although changes in business culture and working patterns have also been significant contributors.

“Video conferencing was shaky five years ago,” says Giles Palmer, founder of the social media monitoring company Brandwatch. “Now it is often really good for synchronous communication. Internal messaging systems like Slack and Yammer have shortened the distance between colleagues. Google docs is another application that has totally changed the way many people can work together on a document at similar times.”

Philip Lacor, vice-president for the Emea region at file-sharing company Dropbox, says that globalisation and technology have redefined the world of work, shifting it away from traditional hierarchies. “Today, work is happening everywhere. Employees find themselves working on projects spread across multiple geographies, time zones, industries, and disciplines.” Collaboration, he adds, means that organisations are no longer constrained by geography. 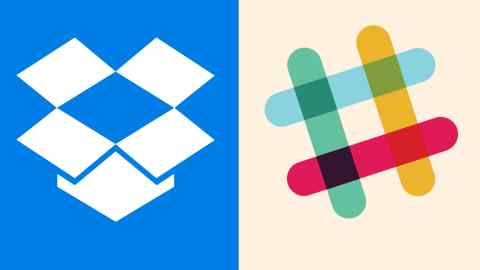 However, as with much technology, the changes created by new digital applications are not always predictable. Often it takes a while to realise what new software is best suited to. Mr Bowes says: “When these tools first appeared, they were seen as a way to save money. But they’re actually about finding ways of working that fit in with people’s lives.”

Such shifts in practice can be far more profound than allowing staff to work from home or coffee shops and airports: “My business partner had to move to Australia,” says Mr Bowes. “We work together despite the 11 hour time difference.”

At much larger companies, collaborative working is also taking over. Here the benefits often mitigate problems of size and bureaucracy. Jon Andrews, PwC’s head of technology and investment, says the professional services firm has recently implemented Google Drive “at a macro level”. He stresses that, although the technologies it brings are not necessarily new, the commitment to an integrated system that is available to everyone is new — and this has changed the way the company works.

One of the biggest changes is that many tasks are now done on the fly. Documents, Mr Andrews says, are often edited in meetings. People travel less and use Google Hang-outs instead of meeting face-to-face. The company has also taken to crowdsourcing answers to questions and problems across its hundreds of thousands of staff in a way that is similar to the online Q&A platform Quora. “You see an ignition stage and then people join on to an idea and it evolves. The engagement is extraordinary and you get some really brilliant stuff.”

Particularly in a large business such as PwC, he adds, collaborative systems can avoid duplication and boost efficiency. “You see a lot of people realising that someone else has already solved their problem,” says Mr Andrews.

An improved technical framework for collaboration, though, is no guarantee of success. Beat Buhlmann, manager of Evernote for the Emea region, cautions that virtual teams can still fail for a number of reasons. These include cultural misunderstandings, poor communication, using the wrong channels and choosing the wrong people.

He advises creating a solid foundation for collaboration. “Have a team charter and a code of conduct,” he advises. He also counsels that digital collaboration will never completely replace face-to-face contact. “If you look at trust-based tasks, building trust happens so much faster if you spend some time together.”

Mr Buhlmann predicts that the next big things transforming working lives are likely to be artificial intelligence (AI) and machine learning. Some humans may see their working days transformed through applications such as instant transcription and the ability to search voice notes held in the cloud.

Indeed, AI may even help pick teams. PwC is building an artificially intelligent system that will bring together the right people for collaborative tasks. 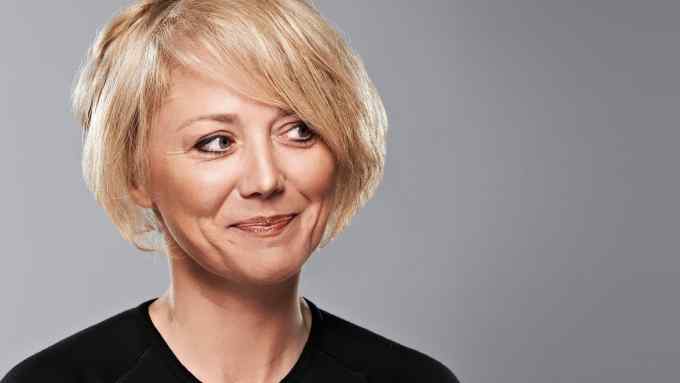