Brexit is officially delayed, May changes her tune and no-deal chances rise 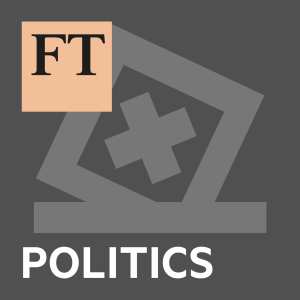 After a tumultuous week in Westminster, Britain's departure from the EU has been delayed until at least April 12, while Theresa May tried to pin the blame on parliament for all the chaos in an extraordinary speech. So where is Brexit heading? And is the prime minister's time in office drawing to a close? Plus, we discuss whether a no-deal Brexit might still happen. Presented by Sebastian Payne, with Alex Barker, Robert Shrimsley, Miranda Green, Jim Pickard and James Blitz. Produced by Anna Dedhar.