Done properly, the regulation could mean upheaval for the sector and be a force for financial literacy and inclusion
Helen Thomas 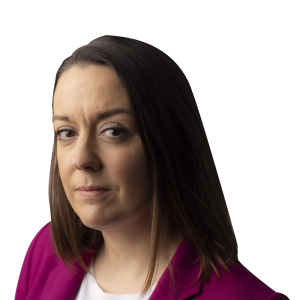 It is almost enough to make one strain an eye muscle. The UK regulator is introducing a Consumer Duty in financial services that will require companies to “focus on supporting and empowering their customers to make good financial decisions”.

This smacks of the kind of well-meaning fluff that is faintly patronising to customers, can be largely ignored by businesses (beyond a few platitudes) and will ultimately have little real-world impact.

In fact, it has the potential to be a seriously disruptive piece of financial regulation: something that, depending on how it is enforced, could prompt the overhaul of certain retail banking products, and force a rethink of how financial services companies treat their customers.

True, it is faintly depressing that plans to set a markedly higher standard for consumer protection include “avoiding foreseeable harm”. You’d rather hope that was already baked into the industry’s thinking and the regulatory system, but apparently not.

Overall, the new duty (which expressly does not amount to new fiduciary responsibilities) asks that companies act to “deliver good outcomes for retail clients”. But it is the detail in 243 pages launching a second consultation on the subject that suggests this slice of motherhood and apple pie is laying the groundwork for real change.

The industry, which has raised some reasonable concerns about vague regulation that is either unenforceable or leads to companies withdrawing from certain markets, is being told to look at how the lessons from recent regulatory interventions apply across their businesses, when it comes to product design, value for money or customer communications and support.

Some of this is quietly radical. Financial services providers are being asked not just to write their terms and conditions clearly but also to check real-life customers (rather than highly educated, quasi-experts with limitless reading time) have actually understood them. Fairer Finance checks hundreds of documents every six months and has certified less than 50 as being comprehensible for the average customer. Concerns about financial literacy have a tendency to focus on what we are teaching 15-year-olds, rather than the accessibility or comprehensibility of the documents coming through the letterbox.

Some of what’s proposed covers things that already shouldn’t be happening. So-called sludge practices add friction to customer decision making but are familiar to us all: services that are easier to sign up to than to cancel or downgrade; information or contact details that are suspiciously hard to find; penalties or charges that are buried in the verbiage.

And some will require a hard look at how products and markets operate, given the emphasis on fairness and on how companies serve customers in more vulnerable circumstances.

Penalties for loyalty and inertia are in the crosshairs, after the regulator’s intervention on home and motor insurance in 2018. That should prompt questions about how banks are handling mortgage customers who have defaulted on to the standard variable rate, especially where similar products are being offered at a lower rate.

Credit cards are another area that banks might have to examine. The FCA’s action on overdraft fees in 2019 took issue with the fact that half of unarranged overdraft fees came from just 1.5 per cent of customers, who were more likely to be living in deprived areas. The consumer duty isn’t intended to stop risk-based pricing. But industry consultants say that the balance of which customers actually pay the sky-high rates on credit card debt is a question for the sector.

The consumer duty, which won’t come into effect until 2023, will be as much a challenge for the FCA as the industry. The regulator’s effectiveness is in question after basic failings in scandals such as London Capital & Finance. To the industry’s relief, it decided not, for now, to include a right for individuals to pursue breaches through the courts — something that would have given its intentions here extra oomph.

But that puts the onus squarely on the regulator to show that this reform can amount to an ambitious shake-up of financial services thinking and practice, and not the non-event that the industry probably rather hopes it will prove. 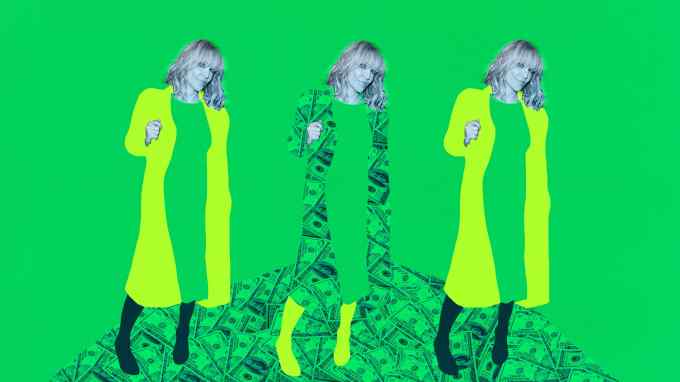