Yoshihiro Takatori found his way to mediation via the knockdown, drag-out world of high-stakes, cross-border litigation. As a rising young lawyer, he left Tokyo to study at Harvard in the late 1990s and later found himself in California working on a big jury trial to settle a contract dispute.

The Japanese party won the trial but the two sides sorted out damages via mediation. “It was one of my first experiences of how to use mediation in the US,” says Mr Takatori, now head partner at US law firm Orrick’s Japan practice in Tokyo.

When, shortly after, the Japanese lawyer came back home, he worked on the “Princeton Notes” scandal, which involved a former US currency trader who had persuaded dozens of Japanese corporations to put more than $3bn into a Ponzi scheme. In the aftermath of the scheme’s collapse, Mr Takatori worked on related litigation in New York and Tokyo and bankruptcy proceedings in Hong Kong and Japan. He recalls it as a sprawling and time-consuming affair. Every time the process reached a conclusion in one venue, he says, it triggered another step somewhere else.

At that point, he saw that he could combine his experience in multi-jurisdictional litigation with arbitration. After a period studying the subject, he was the first Japanese citizen to become a fellow of the London-based Chartered Institute of Arbitrators.

Today, he is arguably Japan’s leading evangelist for alternative dispute resolution. His objective is for Japan to rival Singapore and Hong Kong as a leading centre in Asia for cross-border mediation.

He has a steep hill to climb. Japanese companies rarely use international arbitration or mediation, which is something of a mystery given their well-known preference for co-operation and out-of-court settlements.

Yet Mr Takatori remains hopeful and believes corporate Japan is familiar with mediation, of a kind. This, he argues, is through the domestic court system, where 80 per cent of civil cases end in a settlement. “The judge will be pointing out the weak points to both sides and saying, ‘why don’t you step into the middle?’,” he says.

Japan’s civil law system vests great power in judges. Hence, when they push parties towards a settlement, there is considerable inclination to accept it. But that still leaves plenty of room, argues Mr Takatori, for the facilitation provided by a commercial mediator in pursuit of a voluntary agreement between contesting sides.

A mediator is “trying to find common interests between the parties”, he notes. They could be engaged in a $1m dispute, but may also wish to do future business together. Here, he says, mediation can help them find shared ground.

Japanese multinationals have had limited experience of mediation, not least because of a lack of good domestic facilities. One large step forward, however, is that alternative dispute resolution has now caught the attention of the Japanese government. In 2017, its flagship national economic strategy included a pledge “to develop a foundation to activate international arbitration”.

The Japan International Dispute Resolution Center opened in Osaka last year. Another office is to follow in Tokyo.

Last year also saw the opening of the Japan International Mediation Center in Kyoto. It aims to address various kinds of cross-border disputes between foreign and Japanese parties, set rules and provide lists of potential mediators.

Some doubt remains about whether international companies will want to settle their disputes in Japan. It is not a favoured venue for commercial litigation and still has a reputation as being difficult for outsiders.

Mr Takatori does not accept, however, that Japanese alternative dispute resolution necessarily means submission to Japanese cultural mores. “You can have an arbitration in Japan but the arbitrator may be, for instance, American or Swiss or French,” he says. “That’s completely different from litigation.”

Japan, he insists, has a long-established legal framework to support arbitration, based on rules of the United Nations Commission on International Trade Law. He is hard at work, meanwhile, giving seminars and lectures to judges on how arbitration and mediation operate.

“It’s complicated and it’s tough but it’s fun,” he says, of a growing discipline in which Japan has perhaps unduly allowed others in Asia to dictate the pace and gain the rewards.

Get it right, says Mr Takatori, and it will be a real prize for Japanese law.

Get alerts on Trade disputes when a new story is published 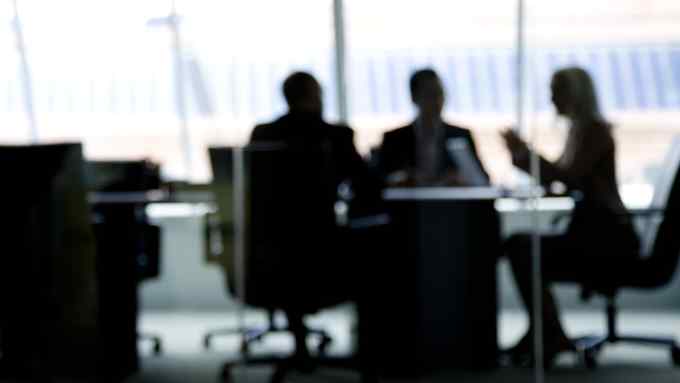