Traders bet ethereum will benefit from ETF boost in 2022

Traders are positioning for a surge in ethereum prices, betting that Wall Street’s top securities regulator will next year give the go-ahead for a US exchange traded fund tracking the world’s second-biggest cryptocurrency.

Pricing in options, tools that let investors bet on future movements in financial assets, suggest market participants are wagering that ethereum will more than treble to $15,000 by March next year.

The move comes a week after the Securities and Exchange Commission cleared the way for the launch of the first bitcoin-linked ETF. Investors poured more than $1bn in to the ProShares Bitcoin Strategy fund, prompting it to buy up futures contracts that track the price of bitcoin. This, in turn, propelled the price of bitcoin to an all-time high.

Traders are now betting on a repeat scenario for ethereum ETFs: “Simply put, the market seems bullish with regards to ethereum’s potential by year-end or the first quarter,” Luuk Strijers, chief commercial officer at Deribit, one of the biggest crypto options trading venues, said.

Buying interest has “exploded” in derivatives contracts traded that give investors the right but not the obligation to buy ethereum at $15,000 in March next year, according to Adam Farthing, chief risk officer for Japan at crypto specialist trading firm B2C2. Farthing said the timing of these bets suggested that investors were optimistic about a similar decision for the second most-traded digital coin.

Ethereum was trading in striking range of record highs at $4,000 on Wednesday.

“This flow began around the time the bitcoin ETF was confirmed, and is thought to be whales positioning for an ethereum futures ETF announcement,” Farthing said, referring to large holders of the digital tokens.

The launch of the ProShares fund, which was followed by a similar futures backed product by Valkyrie Funds, has fuelled expectations that the SEC will make a positive decision on the more than 20 applications under review.

“The SEC and Commodity Futures Trading Commission have shown they are going to be deliberate but open-minded about the crypto-related funds they are willing to allow, and the past week has shown there is demand for these kinds of products,” Steven McClurg, chief investment officer at Valkyrie Funds.

Still, ETF sponsors remain sceptical that the SEC is poised to act in the near futures.

ProShares and digital asset manager VanEck had filed applications with the SEC to launch ETFs on ethereum earlier this year, but they subsequently pulled their plans. Both ProShares and VanEck declined to comment on their reasoning. Valkyrie’s McClurg said that due to thin trading activity in ethereum futures markets, expecting regulatory approval before the end of next year was a “long shot”.

Joshua Lim, head of derivatives at Genesis Trading, said that traders abandoned positive bets on bitcoin and placed them on ethereum instead in the run-up to the approval of the ProShares ETF in a bid to benefit from a positive reaction in ethereum’s price if the SEC gives the nod. 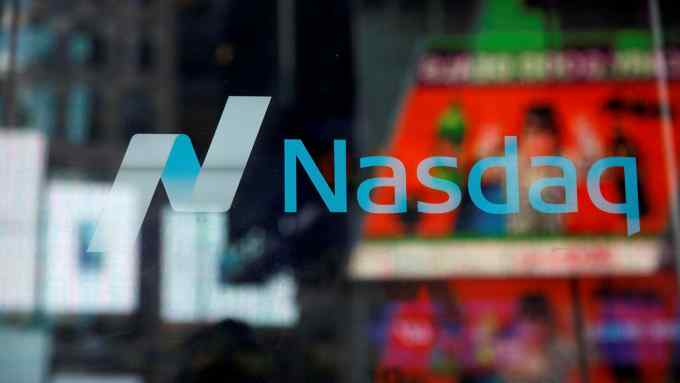