In a town full of experts, Ihsan Gurdal is the master of cheese

On a leafy street in Cambridge, Massachusetts, sits an institution. It’s not the institution in a town of institutions, yet it’s a gathering place and destination that’s equally revered by a community of cheesemakers and restaurateurs around the US – not to mention the locals who shop there (at least) once a day. At Formaggio Kitchen on Huron Avenue – the HQ to two smaller outposts – there’s something for gourmets of every style.

Offerings are laid out in three connecting spaces: the area for charcuterie and cheese, of which there are at least 200 varieties, together with prepared foods, oils, wine and savoury sundries; the room for jams, chocolate and biscuits; and the grocery section, where a hydroponic tomato grown a few miles away coexists with fresh baguettes and organic sparkling water.

Every item in this culinary wonderland is lovingly sourced and has a story that co-owner Ihsan Gurdal is delighted to share. There are the bestselling Bonilla a la Vista olive-oil chips ($5.95/bag) that he and his wife came upon mid-stroll through Barcelona’s Las Ramblas. In their first week on the shelves, 40 cases of the crisps disappeared in three days. There are the eight varieties of Comté so prized by their maker that he usually makes an annual trip to the shop to ensure his product is being properly tended to (the staff favourite is Comté Le Fort, $32.95/lb). There is the celeriac remoulade that customers expect on Fridays, and the dense, gamey pâté de campagne that is made in-house ($19.95/lb).

But for Gurdal, it’s all about relationships. He has fostered them with local and notable clientele alike, including Supreme Court Justice Stephen Breyer and cellist Yo-Yo Ma, who sometimes invites Formaggio employees (restrictions permitting) to his practices at home a few streets away. And the late Julia Child advised people to patronise the shop when it opened in 1978.

How To Spend It
They stocked a secret larder with the world’s best products. Now they’re sharing it with us 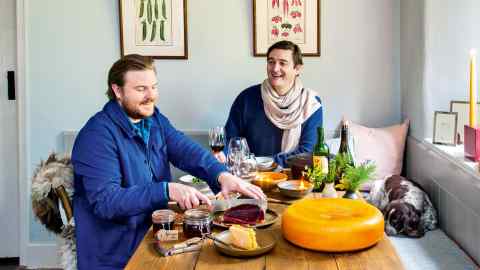 Gurdal’s rapport with his producers is as carefully cultivated as the cheeses he matures in his subterranean cave. In the same shipping container, he’ll import bottles of wine from a friend in Piedmont, jars of chestnuts in honey made in the region by the friend’s mother, and chocolate from D Barbero in Asti, founded in 1883 (milk chocolate, $7.95/bar). Through an affineur (cheese maturer) in the Pyrenees named Marie-Josée, Gurdal has been able to purchase directly from local shepherds, who sell him the wheels they don’t take to farmers’ markets in Biarritz and Nice. On a trip to Bari, a restaurant owner took Gurdal and his team around the village to meet his olive-oil producer and taralli baker. The taralli ($6.95/bag), Gurdal says, is “head and shoulders above the commercial product”.

Formaggio Kitchen works with, as he puts it, mom-and-pop, handmade operations – the kind of people who invite staff to family weddings and host enormous dinner parties when they visit, which, until this year, was often.

The pandemic has presented other, unique challenges for an establishment that self-imports most of its offerings. Ever pragmatic, Gurdal nimbly pivoted the business, temporarily shifting his focus to more American cheeses and setting up an online ordering system featuring the store’s extensive catalogue. Formaggio’s popular cheese classes are conducted by Zoom these days (a portion of the proceeds goes to Black Lives Matter), and he’s looking ahead to new classes and experiences when he opens a grocery down the street early next year. After all, says Gurdal, “the day you stop learning, you’re done”. It’s an ethos in keeping with the neighbourhood. 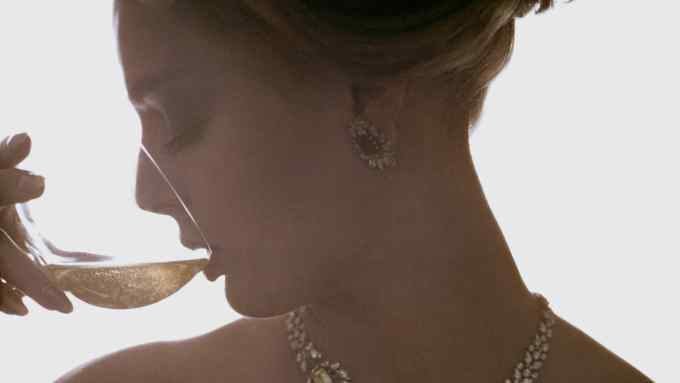