“Damaged wood is a very forgiving material in a similar way to the human mind,” says Tola Adefioye, founder of mid-century modern furniture online store Old Old Woods (OOW). “You can sand it down, oil and re-wax, and it reinvents itself.” Six years ago, the biomedical scientist and design fan had turned to furniture restoration as a form of therapy. “There was so much noise around. I couldn’t see myself,” he says. Now, his online shop and south London studio space filled with restored finds is a go-to resource for in-the-know interiors devotees.

My own quest for a sofa had drawn me to OOW. During bouts of Netflix, and in those precious twilight seconds between me and my son waking, I would endlessly scroll through vintage marketplaces: refining the selection, evaluating quality and comparing prices. In a moment of exasperation, I sent a message to a friend whose style was what I was looking for. He suggested OOW: the edit is tight enough for the full collection to be displayed on one page, and each piece is impeccable. As Adefioye suggests, it cuts out the noise.

It is not difficult to imagine all the items in OOW existing happily under one very stylish roof: Vico Magistretti’s blue linen Marulunga sofa (£2,275) as the go-to option for sitting soft; a Complete Yoga Chair designed in 1972 by Erik Magnussen (£1,185) as an alternative choice for a more meditative mood; a rare 1969 sideboard from the GRG9 range, designed by Robert Heritage for Gordon Russell, resting against the wall. “I’m lucky enough to have the eye,” he says.

Adefioye, who finds and restores all the pieces himself, has an enthusiasm for his subject that’s expansive; his sentences are peppered with names of European makers, many of which are new to me. He explains how the kernel of an idea for the shop grew on a trip to Denmark. He had been talking to a friend when he spotted an Erik Buck bar stool. “I couldn’t concentrate,” he says, shaking his head and smiling. “I just kept on staring and that’s when I realised, I was hooked.” Our winding conversation takes us through the seven years he spent in Nigeria as a child, his roots in the ancient Yoruba city of Ilé-Ifè, and how he balances his career in haematology with OOW. “Everything I buy, I want in my own house,” he says, when I ask the secret to his faultless selection. “I try to stay true to myself.” 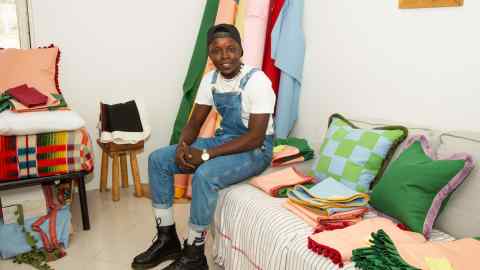 He admits that the personal origins of the business mean that he’s not always been great at self-promotion. But, “the passion is always present,” he reassures me. “I will get there.” In the meantime, his marvellous wares speak for themselves. 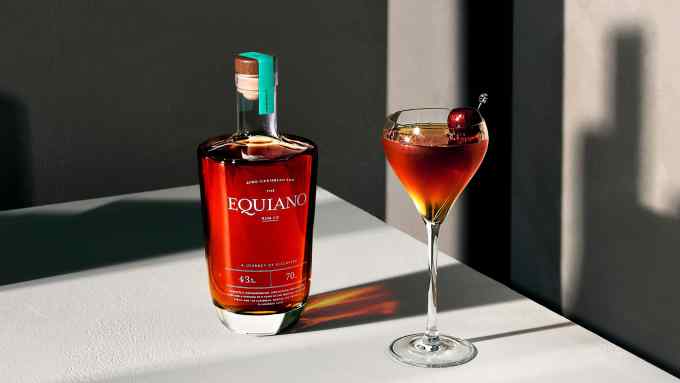