What problems are young people facing? We asked, you answered

More than 1,700 people aged 16 to 35 from around the world responded to an FT reader callout asking for their views on what life is like for them
Lucy Warwick-Ching 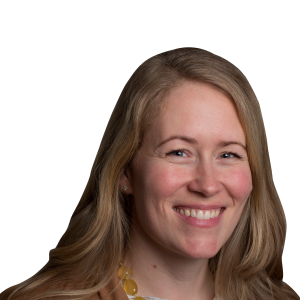 A series of FT View editorials and daily online debates will make the case for a new deal for the young. Beginning on Monday 26 April, they will address housing, pensions, jobs, education, the climate and tax over the course of the week. Click to register for the events and see all the other articles

Growing inequality between generations has been exacerbated by the pandemic and has left many people in their teens, twenties and thirties feeling like they have got a raw deal.

The Financial Times wanted to bring those young people into a discussion about shifts in asset prices, pensions, education and the world of work so we launched a global survey. We asked people aged between 16 and 35 to tell us what life has been like for them in the pandemic, and which problems need fixing most urgently.

The survey was only open for one week but we had a record number of responses, with 1,700 people replying to the callout and spending an average of 30 minutes each on their responses.

While the majority of respondents were from the UK and US, others who shared their views were from Europe, Brazil, Egypt, and Asia-Pacific. Many of the respondents, though not all, were graduates who worked in sectors such as law, banking, media, education, science and technology. Many did not want to share their full names or personal details for fear of professional and personal repercussions.

People spoke of the difficulties — and benefits — of being young in today’s difficult economic times compared with their parents’ generation, and about issues relating to housing, education, jobs, pensions and the environment.

The responses formed the starting point for an in-depth analysis of the problems faced by young people today by Sarah O’Connor, our employment columnist. It is the first article in an FT series on what policies would make the economy work better for today’s youth.

Here we highlight some of the many hundreds of comments we received from readers:

*Comments have been edited for length, style and clarity

Feel free to join the conversation by sharing your thoughts and experiences in the comment section below. 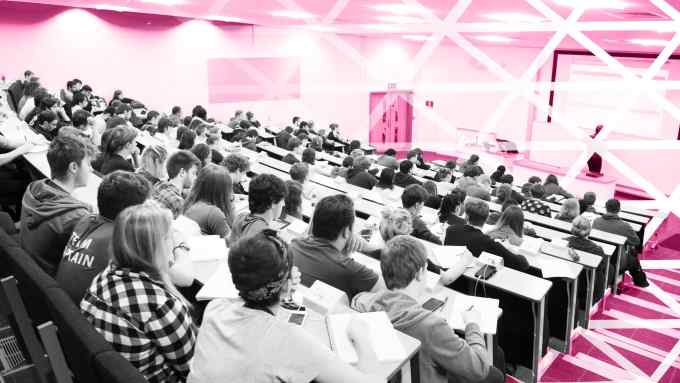