When private equity firm Abraaj faced allegations of mismanaging its $1bn healthcare fund last year, executives recognised that a neutral external company with a trusted reputation would be needed to investigate.

Dubai-based Abraaj, which until recently dominated the emerging markets private equity sector, was accused of using the fund to support the business of its founder, Arif Naqvi. The money mostly came from large institutional investors, including the Bill & Melinda Gates Foundation. Mr Naqvi has always denied wrongdoing.

Yet it appeared the worst had passed when the investigation by Abraaj’s auditor, KPMG, exonerated the firm just a few weeks after the scandal broke.

However, a senior executive at Abraaj quickly became concerned about a potential conflict of interest. “It was a terrible mistake,” the partner said at the time. It transpired that KPMG had close ties to senior people in the business: the chief executive of KPMG’s Dubai arm had a son who worked at Abraaj, and one executive, Ashish Dave, had spent time at both Abraaj and KPMG.

You don’t ask the question until you’ve seen something bad happening. There will always be smart people ahead of the game

KPMG also worked for companies in which Abraaj had substantial investments. The consultancy has said its review into the business was based on limited information provided by the private equity group.

Since the scandal came to light, Abraaj has collapsed. It was a tremendous fall from grace. The firm, which managed $14bn in assets and was the driving force behind some of the largest takeovers in emerging markets, has left private equity experts exploring the lessons for investors and advisers alike.

Abraaj’s travails were a “wake-up call”, according to Ludovic Phalippou, a finance professor at the University of Oxford’s Saïd Business School. “People should not be naive about the contracts auditors sign with private equity managers,” says Mr Phalippou, author of a textbook, Private Equity Laid Bare. “[The Abraaj case] shows how much freedom there is for investors to be proactive. If they had been more proactive, [the alleged mishandling of funds] would not have gone unnoticed.” He says conflicts of interest between auditors and the private equity groups that employ them are an “eternal problem” in the sector.

Auditors’ work should be more transparent and easier to digest, rather than a flood of information in “150 pages of terms and conditions”, says Prof Phalippou. “Things need to be made much simpler, so then auditors will need to be on top of their game and more cautious.”

Alternatively, to overcome potential conflicts of interest, he says private equity managers could pay a contribution to a pot with an independent auditor to check everyone. “This way a private equity group is not being audited by the same guy the manager is paying.”

Others are coming up with novel ways to help ease conflicts. Eamon Devlin, partner at MJ Hudson, an asset management consultancy that advises private equity investors, says a frequent change of auditors might help.

Mr Devlin says: “In listed fund situations auditors change every three years. The same rules don’t apply to the [private] fund industry. [Private equity groups] shouldn’t have the same auditor for more than three years in a row in the same fund. If you have a 10-year fund, you should be seeing two to three different audit firms.”

Abraaj liquidator PwC found that the firm had a large funding gap and as a result spent beyond its means. By the time the scandal broke, executives and investors say, it had used other people’s money to fund that gap.

This mishandling of investor funds was not immediately spotted by its auditors. As part of the audit mandate, a firm should also produce a separate report outlining in detail how the money is being drawn down, says Mr Devlin. “If it was the case now across the board, Abraaj would have never happened.” To help with the inherent conflicts in the industry, Mr Devlin adds, investors should be given “more investigative powers and responsibilities to look into these potential conflicts”.

Emerging markets practice should also follow the example of the US, the UK and others where an auditor working on one part of the business is not allowed to provide services to another part, says one seasoned private equity executive.

“We can’t be audited by a firm who is going to do corporate finance for us by law in the UK,” says the executive. “This should be made the norm in emerging markets as well. This is a challenge.” 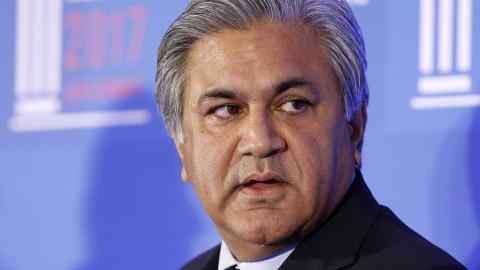 An adviser to private equity funds with investments in emerging markets says there needs to be emphasis on thorough questioning of the chief operating officer and the fund administrators of private equity groups to make sure a business is running properly.

“This is to ensure that there is limited possibility of any fraudulent activity or any misbehaviour in terms of running the fund,” the person says. “The reality, unfortunately, is that due diligence often tends to be one step behind. You don’t ask the question until you’ve seen something bad happening. There will always be smart people ahead of the game.”

KPMG’s entanglement in the Abraaj scandal will remain a lesson for other advisers, and auditors in particular. But there is no entirely watertight defence against wilful bad actors. As one industry insider puts it: “How many checks do you need? If somebody wants to do something dodgy, they will outsmart the system.” 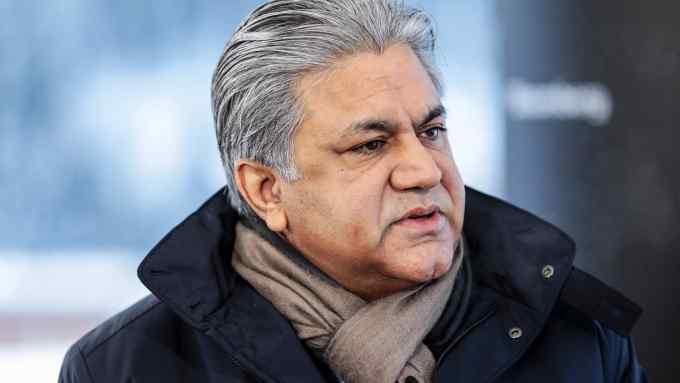