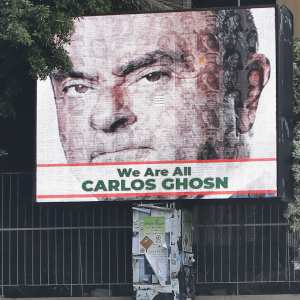 We’ll send you a myFT Daily Digest email rounding up the latest News in Focus news every morning.

Carlos Ghosn remains a hero in Lebanon, where his achievements are celebrated alongside other tycoons of Lebanese origin. But it is here that evidence was found that allowed Japanese prosecutors to build what could potentially be their most damaging charge against the former Nissan and Renault boss. Naomi Rovnick, Kana Inagaki, Leo Lewis and Chloe Cornish tell the story so far.