The fierce price war between ETF providers that has knocked fees for passive products is now having a significant impact on actively managed funds, according to new research from Morningstar.

The annual study shows average expense ratios, a figure which is made up of management fees and the other continuing costs of owning a fund, have halved in two decades from 0.93 per cent of the total amount invested in all funds in 2000 to 0.41 per cent in 2020, saving investors $6.3bn in fund expenses just in the last year.

Ben Johnson, director of global ETFs and passive strategies research at Morningstar and author of the report, said that while broad based passive funds had been where the fee war was the fiercest, pressure was now growing on actively managed funds to follow suit.

The study noted that with fees for some of the broadest based passive funds at or near zero, it was inevitable that the pace of fee declines for active funds would start to slow. “Active funds are starting from a higher level and have further to fall,” Johnson said.

“I think one of the things that continues to stand out is the relentlessness of the move downwards [in fees] and how acutely focused investors have been on fund costs,” Johnson said. “From an investor’s perspective there is lots to celebrate,” said Johnson. “They’ve been the ones with their hands on the steering wheel.”

But he cautioned that another factor to consider alongside the decline in fund costs should be the transition to fee-based advisory models and away from fees bundled into the cost of the fund. Although this meant advisers often recommended cheaper funds, investors were still paying for that advice, he said. “I think it’s important that investors take a step back and know that there are other things that they are paying for.”

Among the largest managers, Vanguard remains the cheapest fund provider with an asset-weighted expense ratio of 0.09 per cent. It is followed by State Street Global Advisors with 0.16 per cent and BlackRock, which owns iShares ETFs, with 0.25 per cent.

“Worldwide, fee compression is the norm, marking a revolution by evolutionary means,” said Amin Rajan, chief executive of Create Research, a consultancy. “While mega indexers have been able to pass on the benefits of their super scale via lower fees, active managers are forced to reboot their business models to deliver better performance at lower costs.”

Despite the fact that the Morningstar study stresses the importance of understanding how fees can be a drag on long term returns, Johnson also cautioned that investors should not lose sight of other factors, such as investment strategy when making their choices. “There are real risks to fee myopia,” he said. 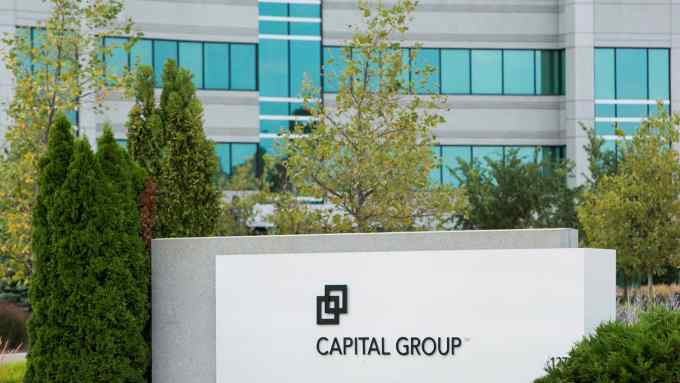