US manager plans to differentiate from competitors in index offerings

VanEck has submitted its application to establish a retail fund management business in China, becoming just the fourth global manager to do so after Chinese authorities lifted restrictions on foreign ownership for such operations in April this year.

Records from the China Securities Regulatory Commission show that the New York-headquartered fund house submitted its application on October 29. Once approved, the licence will give VanEck direct access to the country's fast-growing $2.6tn retail fund market.

“VanEck has been working in the Chinese capital markets since 1992. Our efforts have included a joint venture in the 1990s, educational efforts, internships and investments in Chinese securities over that time period,” Jan van Eck, New York-based chief executive of VanEck, told Ignites Asia.

VanEck established an asset management joint venture in 1996 with Shenyin Wanguo Securities, which was then one of the largest securities managers in China. It has now rebranded as Hong Kong-listed Shenwan Hongyuan.

Richard Tang, Shanghai-based chief executive of VanEck Greater China, told Ignites Asia that VanEck planned to deploy a differentiating strategy in the market when competing with its global asset management peers, for example in the evolution of index investing in China.

“Just like our communication tools have been improving with product iteration, the indices, such as CSI 300 Index and CSI Smallcap 500, will be upgraded to version 2.0 and 3.0. VanEck can provide more investment tools to investors as index offerings expand,” he says.

He said that VanEck had experience in offshore markets and in diverse asset classes including equities, bonds, commodities and natural resources, that could help local investors to achieve multi-asset allocation to diversify risks.

The US manager, which runs video gaming and e-sports ETFs in the US, European markets and Australia, also aims to focus on thematic and sector exchange traded funds in China.

Meanwhile, Mr Tang is also positive about the prospect of active management in China, saying this approach is still expected to bring substantial excessive returns in Chinese markets.

VanEck has already established a private fund company onshore in China, VanEck Investment Management (Shanghai), which was converted to an investment management entity in September 2018 from a consulting firm established in 2013, business registration records show.

Before obtaining the RQFII qualification, VanEck had been borrowing quotas from China AMC (HK) since 2014.

China AMC (HK) has also been a sub-adviser to the VanEck Vectors ChinaAMC China Bond ETF, which was launched in 2014 and has total net assets of about $32m.

Other large global managers are also vying for the retail fund business in China.

BlackRock, Fidelity and Neuberger Berman have all submitted their applications to set up wholly owned retail fund firms onshore in China.

In late August, BlackRock became the first company to receive the official go-ahead from Chinese authorities to commence the buildout of its onshore fund management unit. 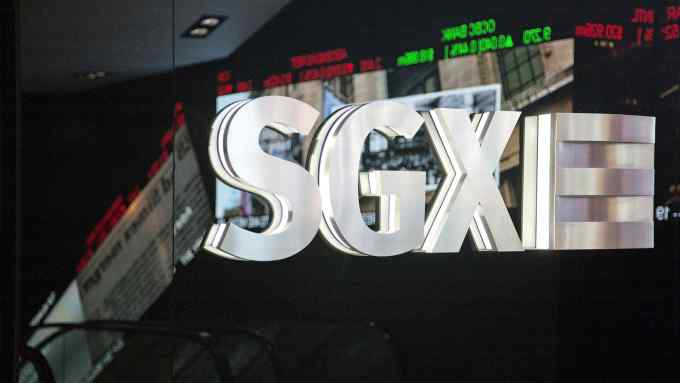