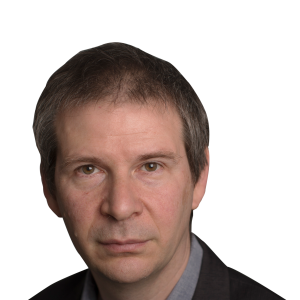 Spanish companies are busying themselves on the mergers and acquisitions front — despite the country being one of the very worst hit during the coronavirus pandemic.

While the origins of several big deals predate the crisis, they offer pointers to the possible shape of the post-coronavirus economy, with implications stretching from telecoms to retail and beyond.

Even a partial list of Spanish groups buying or selling assets is a striking one, given the dire circumstances. Telecoms group MasMovil is being taken over by three private equity firms in a €5bn deal that is one of the biggest anywhere for months. Rival Telefónica, the biggest company in the Spanish telecoms market, recently announced a landmark £31bn transaction to combine its British operator O2 with Liberty Global’s Virgin Media.

And this month the Barcelona-based fragrance and fashion group Puig bought a majority stake in Charlotte Tilbury, which valued the UK make-up brand at a reported $1bn.

All this is taking place against a domestic economy in deep trouble. Spain’s central bank forecasts that output could contract as much as 22 per cent this quarter and 15 per cent for the year as a whole with only a slow recovery.

In OECD forecasts on the impact of the crisis issued last week, Spain emerged as one of the worst-hit member states in terms of the effect on growth, unemployment and government debt.

Olaf Díaz-Pintado, partner and head of Goldman Sachs Spain and who advised MasMovil on its buyout, points to different streams of investment banking activity during the pandemic. Some deals have only been delayed temporarily whereas others have been put on hold indefinitely.

In the early days of the crisis, companies across the world switched their attention to raising enough capital to get through the crunch. More recently, other groups — particularly in the US — have been building up their funds for future acquisitions, whether because of sectoral consolidation, vertical integration or other coronavirus-inspired changes.

Then comes the case of Spain. “Compared with other countries like Italy and on a per capita basis, Spain is a market that has a large number of global multinationals; about 20 to 30 of them,” Mr Díaz-Pintado said. “And at times like this, global companies reshape their portfolios.”

He is wary of trend-spotting based on a single quarter in a single market. But the pandemic has failed to halt existing structural shifts driving dealmaking in some sectors, and may even spur consolidation in others.

Telecoms groups have been restructuring for some time, partly in response to the lower cost of capital for infrastructure compared with telecoms services. An EU court ruling has also recently smoothed the way to more consolidation.

Elsewhere, telecoms groups’ divestment of their mast businesses has led to a series of acquisitions by Barcelona-based Cellnex, which concluded a €375m acquisition in Portugal in April and has become Europe’s leading wireless infrastructure group. It is a pattern that is likely to continue at a time when the sector is facing high volumes, low margins and pressure on share prices. 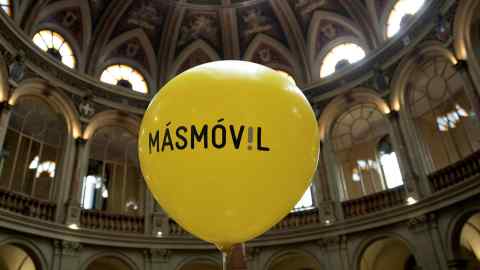 Retailers and hotel chains may also seek to divest their real estate holdings for similar reasons. Indeed when Inditex last week announced its first loss as a publicly listed company, it unveiled plans to close up to 1,200 stores while increasing the proportion of sales derived online from 14 per cent to 24 per cent by 2022.

Meanwhile, large Spanish banks such as Santander and BBVA — which divested overseas assets to bolster their balance sheets following the last financial crisis — may repeat such actions as the hit from non-performing loans gradually comes into view.

Energy companies are likely to be another focus of activity, given the big financing requirements of the EU’s Green Deal and the shift to lower-emitting and carbon-neutral infrastructure.

Private equity is likely to play a big role in this process. The Covid-19 crisis has left the world, and Spain in particular, in need of equity. Some of the potential sources have little capacity. Compared with a country like Italy, there are fewer family-owned companies with significant pools of capital.

Most of the big listed companies are majority foreign-owned. And the heavily indebted Spanish state has little room for manoeuvre.

“There’s not a lot of equity in the country, so in times like this when there’s a need for equity, it typically comes from PE investors or, for the larger caps, the public equity market,” Mr Díaz-Pintado said. “So for that reason, and in contrast with a country like Italy, I would expect a lot more private equity deals in the coming months and years.” 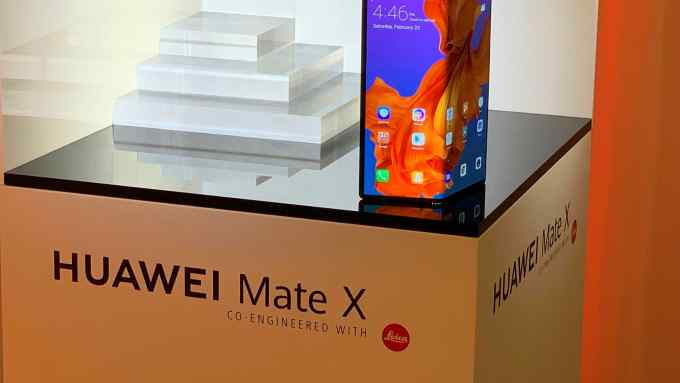