Bailout costs will be a burden for years

The US made money on its rescue of the banks, but other countries may not

A decade after the credit crisis began, it will still be years before there is a final reckoning on the costs of the government bailouts of the financial sector that followed.

The International Monetary Fund took a snapshot of the costs of the bailouts in 2015, calculating the extra debt taken on by governments relative to the size of their economy. The fund also calculated how much had been recouped by that point two years ago.

In one country — the US — taxpayers were already up on the deal, and the money has kept flowing since then. US banks have paid back their loans with interest and the mortgage giants Fannie Mae and Freddie Mac hand more of their profits to the US Treasury each quarter.

Elsewhere, governments such as Ireland and Greece are not likely to recover the full amounts and will be working through the costs, borne in the form of higher public debt, for years to come.

Among the repayments since the IMF took its snapshot, Ireland recouped €3bn more by selling part of the nationalised Allied Irish Banks this year. The UK has sold the last of its stake in Lloyds, but it still controls Royal Bank of Scotland. As the UK’s National Audit Office puts it: “It is likely that a substantial proportion of these schemes and investments will be with us for some time.”

Were the bailouts justified, and did governments attach the right terms and conditions to their rescue funds? Share your thoughts in the comments below. 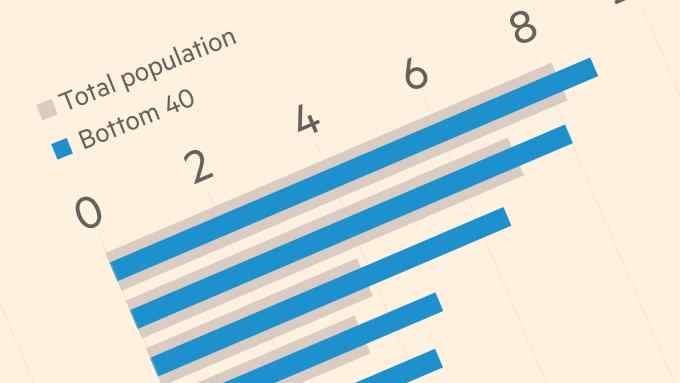