Amigo CEO to step down for health reasons

Ex-BrightHouse boss to take over in summer

The chief executive of British guarantor loan provider Amigo will step down for medical reasons, the company announced on Tuesday evening.

He will be replaced by Hamish Paton, the former chief executive of high-cost lender BrightHouse. Mr Paton was already due to join Amigo in May as chief commercial officer, but he will instead now become CEO designate, and will take over in the summer.

Glen Crawford, who has led the recently-listed lender since 2015, is leaving to undertake medical treatment that will require an “extended period of recuperation”, Amigo said.

Amigo has been under pressure in recent months as the Financial Conduct Authority has raised concerns about practices in the guarantor lending sector, which Amigo dominates. However, Mr Crawford said the company’s recent trading had been in line with expectations and several other recent senior appointments meant that “I felt able to take the necessary decision to step down and focus on getting back to full health”.

Stephan Wilcke, Amigo chairman, said: “Whilst we are saddened by Glen’s decision to depart we respect his decision and wish to facilitate his timely recovery. Glen’s drive and commitment has seen Amigo through its first full year post IPO despite his spinal problems. All this has been achieved whilst developing a strong management team who will work with Hamish and the board to continue the successful execution of Amigo’s strategy.” 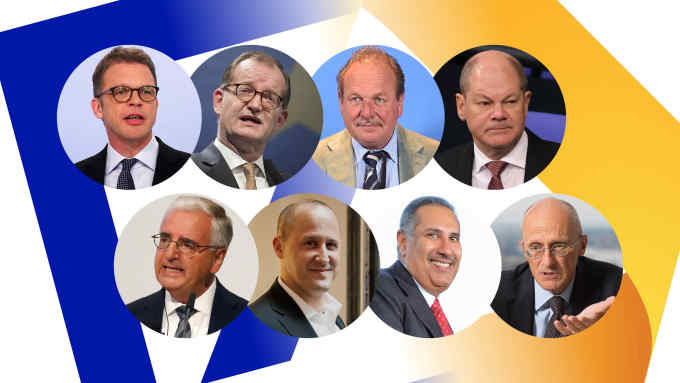