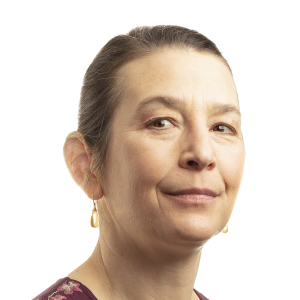 At the start of this century, the standard advice to female workers was to keep their health issues as private as possible. Bosses, most of them male, were thought to be squeamish about mental health and pregnancy, let alone period pain and menopause.

Things have changed. Employers are now more involved in women’s health than ever before. The Covid pandemic brought down some barriers, as many managers and human resources departments realised they needed to check regularly on the physical and mental health of employees who were working from home.

Social movements, such as #MeToo and Black Lives Matter also had an impact, albeit indirectly, as they prompted many employers to set up or give more power to affinity groups, including those for women. These, in turn, began asking companies to provide more support for female employees experiencing discomfort or pain due to menopause, menstruation, pregnancy, and IVF treatment.

“It used to be the case that you could be silent on these issues and that was the safest way to go,” says Rupal Kantaria, a partner at consultancy Oliver Wyman, who focuses on inclusion efforts. “Now, there is pressure on CEOs to take a stance. It’s very important not to see these as isolated issues. It’s all about the position of women in the workplace and society.”

Emma Jacobs
It’s time to talk about the menopause . . . 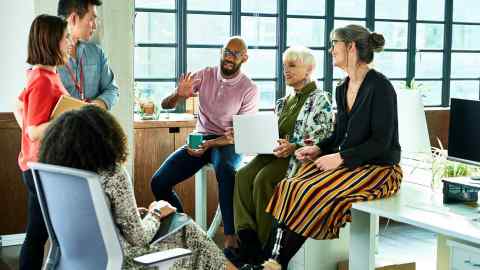 In the UK, more than 600 employers, including the civil service, drugmaker AstraZeneca, and the BBC, have responded with public pledges to support women during menopause.

And, in the US, the Supreme Court decision in June that overturned constitutional protections for abortion rights has taken corporate involvement up another notch. A wide range of companies — including Amazon, Citigroup and Ikea — have pledged to pay travel expenses for employees who are forced to leave their home states to access abortion services.

Some went even further. Clothing retailer Patagonia, which has a history of taking progressive stands, said it would not only pay for abortion care and out-of-state travel, but would also cover bail for any employee arrested in an abortion rights protest.

We are a long way from my early days in the workplace when many employer healthcare plans did not even cover oral contraceptive pills. But I worry we have not come as far as optimists would have us believe.

Companies seeking to support women through the physical effects of menopause are finding that it is easy to put policies in place but much harder to make the programmes effective. Many managers find it awkward to launch nitty gritty discussions of night sweats and hot flashes, and that can discourage staff from seeking help.

“People are comfortable talking about LGBTQ and race issues even though they are straight and white, but men won’t talk about women’s health,” says Kantaria.

Female employees are also wary of being judged or found wanting if they admit to differences with their male peers — and evidence suggests they may be right to be concerned.

Menopause is at the heart of a growing number of UK employment discrimination claims. And a 2017 study in the Academy of Management Journal found that women and ethnic minorities are penalised in workplace performance ratings when they engage in behaviour that openly values diversity, while white men are not.

Companies that have struggled with this issue around menopause say that one solution is to bring in outside professional help. Drinks group Diageo first issued its global menopause guidelines in early 2021, but Caroline Rhodes, global inclusion and diversity director, says the company is still working out “how do we unlock the taboo conversations . . . so the men don’t feel daunted”.

In June this year, Diageo made the Balance+ smartphone app available to all employees. This allows them to diagnose and manage the symptoms of menopause, whether or not they feel comfortable talking to their bosses about it. “Don’t be afraid to ask for professional support,” Rhodes says.

Bringing abortion issues into the workplace will further complicate the choices for female employees. Some people are squeamish about menopause, but others are profoundly uncomfortable with, or actively oppose, abortions. Often coupled with discomfort around female sexuality, such views are bound to affect managers’ attitudes towards women who seek abortions.

Abortion coverage is largely being offered through employer-paid health insurance plans rather than directly, but it is not clear just how private these services really are. In addition, a number of the companies now offering these benefits have a history of donating to anti-abortion politicians.

It would be nice to believe that companies have fully emerged from the dark ages when it comes to supporting the health of their female employees. I fear that we may still have a long way to go.

READ MOREWomen in Business
Expert witnesses: where are all the women? 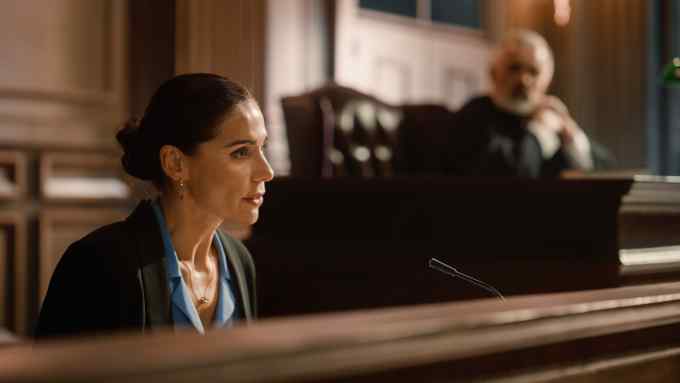