We’ll send you a myFT Daily Digest email rounding up the latest US race relations news every morning.

The EMpower role model lists celebrate ethnic minority business leaders as well as white champions of diversity to inspire others. The executives in the UK, Ireland, the US and Canada were nominated by peers and colleagues, or provided testimonials if they put themselves forward.

Each nominee was scored on their seniority and influence, and their contribution to ethnic minority inclusion in the workplace. The need for nominees to have worked towards greater diversity above and beyond their day job made it harder for the judges to consider diversity and inclusion professionals. Future leaders are high-performing individuals at earlier career stages than the EMpower 100 executives or white advocates. 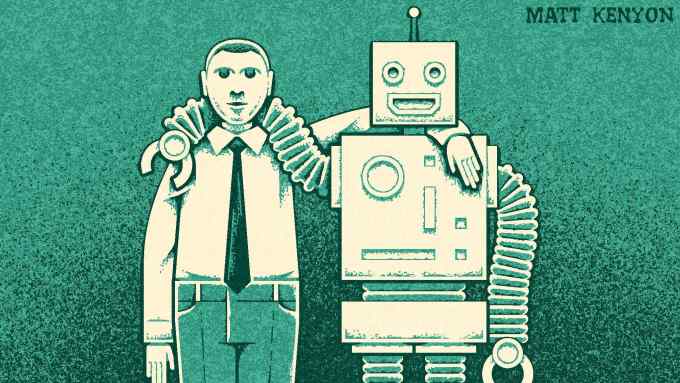