How to fix employee gagging clauses

From Zelda Perkins and #MeToo to Philip Green allegations, attitudes are shifting on buying silence with legal deals

Zelda Perkins, former assistant to Harvey Weinstein, signed a non-disclosure agreement in 1989, after alleging harassment by the Hollywood producer. She thought settling out of court for compensation in return for a legally binding agreement not to discuss the allegations publicly was her only option.

The #MeToo movement that was emerging into public consciousness shone a light on NDAs, also called “gagging clauses”. Other women told of being pressed to accept financial settlements — and keep silent, even in the case of alleged criminal behaviour — after sexual harassment.

Controversy over NDAs has been reignited in the UK by accusations that retail billionaire Sir Philip Green used them to silence employees’ allegations of serious misconduct. He has denied any unlawful conduct. The UK government on Sunday said it will consider limiting the use of NDAs across business. In the US, several states have already undertaken reform. In New York state, for instance, NDAs in the context of sexual harassment are to be used only if a complainant explicitly opts for one.

While there is general agreement that coercive use of NDAs should end, however, there is little consensus on how to achieve that. 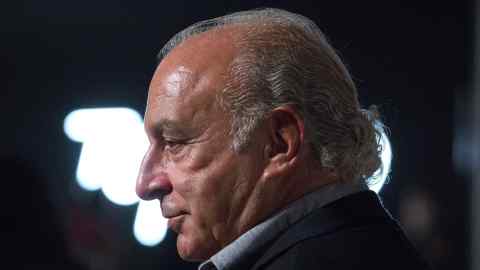 Some argue they should be banned altogether. Kathleen Peratis, partner at law firm Outten & Golden, says: “There’s no way to end this culture of silence apart from scrapping it.”

Others prefer reform to a ban. Sam Smethers, chief executive of the Fawcett Society, a UK equality campaign group, says: “Removing them altogether could leave women with less power and protection than they have now.”

NDAs are both necessary and, if drafted properly, acceptable

Moreover, NDAs have a far wider use beyond sexual harassment cases and can suit both employers and employees. In redundancies, for example, they may enable a worker to receive enhanced conditions.

Ann Bevitt, head of the employment practice in London at law firm Cooley, says publicity on NDAs in the context of sexual harassment claims has tarnished their image. “However, NDAs are both necessary and, if drafted properly, acceptable.”

All the same, their indiscriminate use in sexual harassment cases harms a company’s culture, says Richard Moorhead, professor of law and professional ethics at University College London. “Good companies need to show their employees they take these cases seriously. Blanket secrecy and the knowledge that ‘it’s the complainant that always leaves’ will breed mistrust more often than it helps with that.”

Nicola Ihnatowicz, employment partner at UK law firm Trowers & Hamlins, says employers are more likely to investigate a complaint. “You can’t just reach for your cheque book and make it go away. We weren’t seeing that two or three years ago.”

There has also been a shift in attitude about NDAs among employees who complain of sexual harassment, she adds. “If the employer’s first response is to ask ‘what will it take to make it go away?’, people are more willing to push back.”

NDAs could at least be more user-friendly. Public Concern at Work, a whistleblowing charity, told the UK parliament’s Women and Equalities Committee last year that many callers to its helpline are confused by the legal language and do not understand whistleblowing provisions. 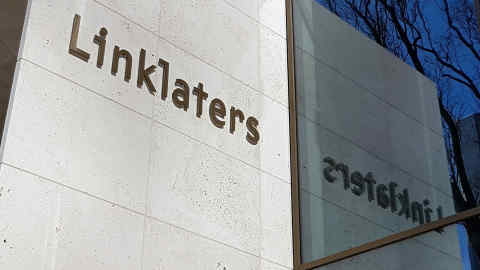 Other reform options might include the employer making a greater contribution towards legal fees, says Kiran Daurka, employment partner at law firm Leigh Day, so the emp­loyee can obtain advice on the terms.

Prof Moorhead says one ap­proach might be to increase supervision of the use of NDAs, including a statutory allocation of board-level responsibility for signing off such agreements.

The regulator could also exercise other oversight . . . reviewing agreements, calling organisations that appear to have higher levels of NDAs

Another option might be an NDA register overseen by a regulator. This could be tricky — redundancy NDAs bundled in with those concealing sexual harassment might risk sullying an employer’s reputation. However, he says: “An advantage of registration might be that the regulator could also exercise other oversight . . . reviewing agreements, calling organisations that appear to have higher levels of NDAs to see what they’re doing to tackle underlying behaviour.”

Inevitably, reforms may prove imperfect. Ms Peratis says that, while it is early days, the New York reform has not changed things for claimants who are being offered higher settlements if they agree to confidentiality than if they decline.

Whatever the reform of NDAs in the case of sexual harassment turns out to be, the ramifications will be wide. Ms Dauke comments: “Another area that needs greater attention is the use of NDAs in maternity and pregnancy discrimination.” 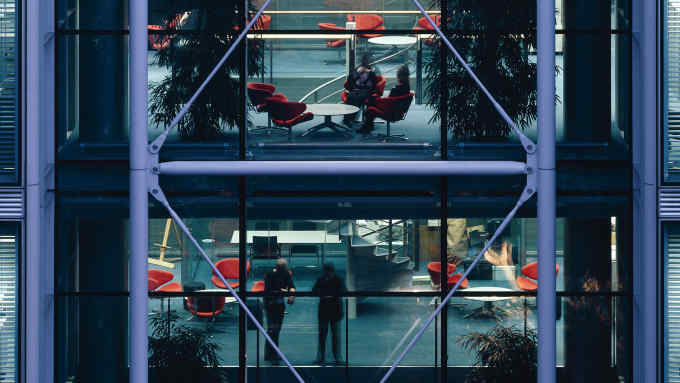