FT pop critic Ludovic Hunter-Tilney selects his favourites of the year, from Taylor Swift’s ‘Lover’ to Nick Cave and the Bad Seeds’ ‘Ghosteen’

Like the end of the world, the death of the album has been predicted on frequent occasions. Yet the stalwart artform persists, indeed it is in surprisingly rude creative health despite its commercially precarious position in the era of streaming. My favourite albums among the 120 or so that I have reviewed this year are marked by strong central themes. Whatever their genre, they share an awareness of the story-telling possibilities of the venerable long-playing record. 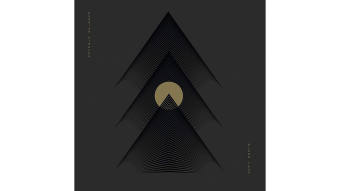 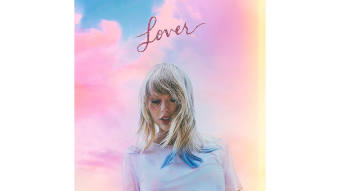 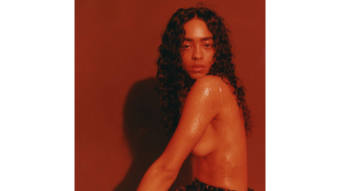 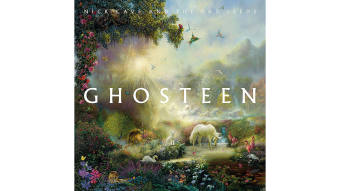 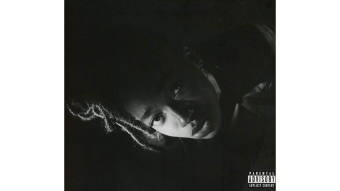 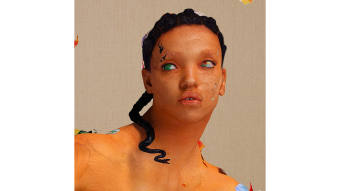 More from this Series

clipping.: There Existed an Addiction to Blood

The Delines: The Imperial

Elbow: Giants of All Sizes