Disrupted Times
The race for a vaccine heats up 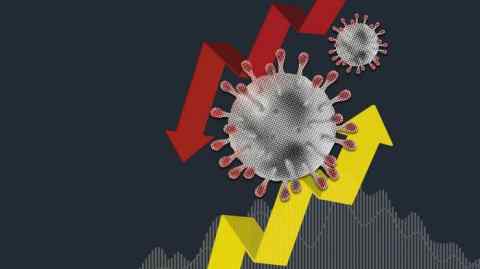