The Chicago-based asset manager, which oversees investor assets of $1.4tn, is launching two ETFs that combine smart beta strategies with climate metrics. Other sustainable ETFs will be launched later this year.

Northern Trust partnered with index provider Stoxx to develop proprietary benchmarks for the ETFs. The total expense ratio for QVFD is 25 basis points annually and 29bp for QDFD. BNP Paribas will act as market maker.

Northern Trust launched its first US ETFs in 2011. It now ranks as the 18th largest ETF player in the US with assets of $14.5bn, according to ETFGI, a London-based consultancy.

Dzanis said it was “not too late” for Northern Trust to build a meaningful ETF business in Europe.

“We are seeing demand from clients for transparent, liquid products that can help them to solve critical challenges such as reducing the carbon footprint of their portfolios,” said Dzanis.

Competition is increasing in the European ETF market. Sixty-seven ETF managers operate in Europe, compared with 46 at the end of 2012, according to ETFGI.

“It has been easier for new entrants to build a presence in Europe if they already have a well established brand,” said Deborah Fuhr, the founder of ETFGI.

Atlanta-based Invesco established a European ETF arm in 2007 and strengthened its position with the acquisition of Source in 2017. Vanguard, the world’s second-largest asset manager, launched its ETF business in Europe in 2012 while First Trust, a privately owned US financial services group, arrived in 2013. JPMorgan AM and Franklin Templeton both established European ETF arms in 2017.

“Some US managers have seen their US-listed ETFs attract really substantial assets and it is a natural step to want to bring those same strategies to clients in Europe,” said Fuhr.

Some observers believe that the ETF industry in Europe could triple in size by the end of the decade if it continues to follow the same development path as the more mature US market.

“The strength of the European ETF industry’s growth over the past decade has defied all the sceptics,” said Fuhr. 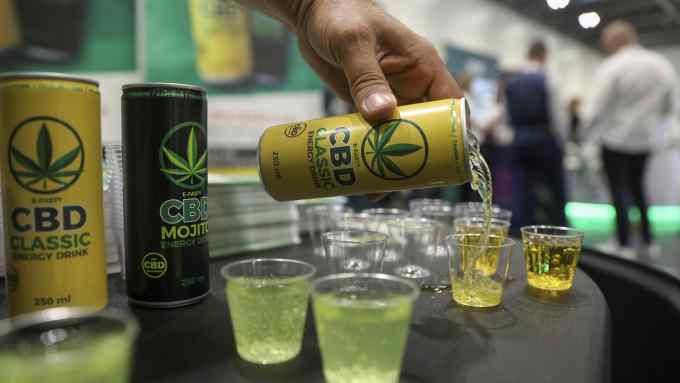