Sign up to myFT Daily Digest to be the first to know about Pimco news.

Pimco has agreed to pay $81m to settle the lawsuit from its founder Bill Gross, who claimed he was illegally ousted from the asset manager in 2014, according to people familiar with the deal.

Mr Gross had claimed he was owed at least $200m in lost bonuses and compensation, as a result of a management uprising that forced him out as the company’s chief investment officer. Pimco had denied the claim, saying his erratic behaviour meant he could have been fired.

The settlement money will be paid to Mr Gross’s family foundation, and Mr Gross is set to promise he will top up the foundation with a further $20m donation. The deal is due to be lodged with a California court shortly.

Get alerts on Pimco when a new story is published 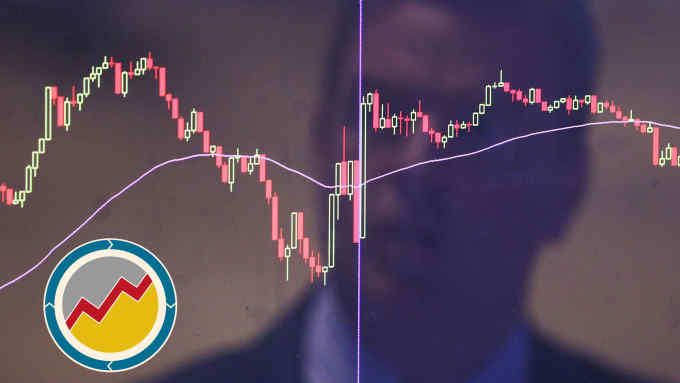 Stock markets have a new purpose. Once devoted to trading stocks and setting their prices, they are now the venue for buying and selling something other than shares: exchange traded funds.