Sign up to myFT Daily Digest to be the first to know about Financial fraud news.

I read recently that an unnamed 90-year-old woman in Hong Kong had been conned out of HK$250m ($32m). As reported in the South China Morning Post, it was a classic scam — the fraudsters called her pretending to be Chinese mainland officials and said her bank account had been compromised and that she needed to transfer her money for safekeeping. She authorised the transfer and the money disappeared.

Scams have been in the news this year — in the UK, the scam du jour is the missed parcel. Typically this starts with a text saying recipients need to pay a fee on a delivery. It ends, usually via a series of calls from “bank officials”, with you losing the contents of your account (eight men were arrested last month on suspicion of fraud).

When we think of this sort of fraud, though, we rarely think of rich professionals as victims. Rather, we tend to assume the scammers target the naive and vulnerable, not wealthy professionals who are too savvy to fall for this sort of thing. However, this is a misconception.

There are plenty of examples of wealthy con victims. Richard Roberts, a British businessman, told the Birmingham Mail in 2019 that he had been left destitute after being scammed out of £400,000.

In a similar vein, Edmonds says, a Kazakh businessman was persuaded to part with £900,000, having been taken to fake offices by the “company” in question. Jonathan Reuben, a British accountant, told the BBC he lost £17,000 in a fake currency investment scheme he found on Instagram.

Fraud has even reared its tawdry head in the once-genteel literary world. In 2020, scammers posed as the Mexican author Valeria Luiselli — and managed to convince the Rathbones Folio prize to pay £30,000, via PayPal. 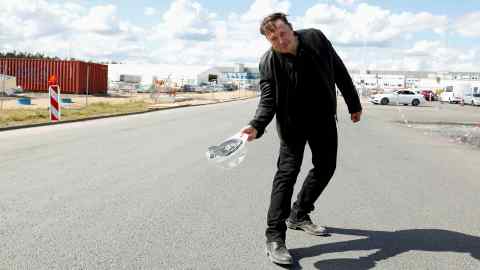 Last year, the UK Office for National Statistics released data showing that adults living in higher-income households (earning £50,000 or more) were at the highest risk of becoming fraud victims. The ONS also noted that those with university degrees or diplomas or working in managerial and professional occupations were likely to be targeted. Indeed, wealthy Boomers with big pension pots are viewed as an increasingly at-risk group.

But the real reason the rich are being targeted is because technology makes sophisticated scamming much easier. We have moved on from emails from obscure princes. A scam these days might involve a call to your mobile — but from a number that matches your bank’s.

Scammers issue fake company prospectuses to attract investors and clone villa-rental websites to defraud holidaymakers. They impersonate celebrities, wealthy businesspeople (recently Elon Musk) and tax officials. They also know a lot about you. Social media is just the start; in the UK they may look you up at Companies House (which gives an idea of your income) and on the Land Registry.

There are dozens of information sources that can help them convince you they are the real deal. Scammers also often invest a lot of time in working their marks. “We’ve seen people groom targets for 10-11 months,” Edmonds says.

ExplainerMoney Clinic with Claer Barrett podcast25 min listen
Bonus episode - Help! I lost all my savings to a scammer

Many wealthier fraud victims do not try to get their money back. Some years ago, I was chatting to a well-off lawyer at a drinks party. He told me he had fallen for one of the early email scams and lost tens of thousands of pounds. He added that he had not spoken to anyone about it, because he felt like a fool who had been sucked in by greed. People like him were not supposed to fall for scams.

This sense of shame at being conned remains widespread, especially among the professional classes. But there may not be much point in reporting them. Fraud cases tend to be complex and mostly go unsolved.

Consumer association Which? analysed Action Fraud, the UK police reporting centre for fraud and cyber crime; the results suggest the clear-up rate for cases is about 4 per cent. This, says Edmonds, is why victims often turn to specialist recovery firms.

But fraudsters, in an increasingly globalised, digitised marketplace, can target wealthy people half a world away with little risk of being caught. “I don’t see high-net-worth fraud getting any better,” says Edmonds. “As we our lives move ever more online, wealthy people are becoming more visible and accessible to fraudsters.”

Get alerts on Financial fraud when a new story is published 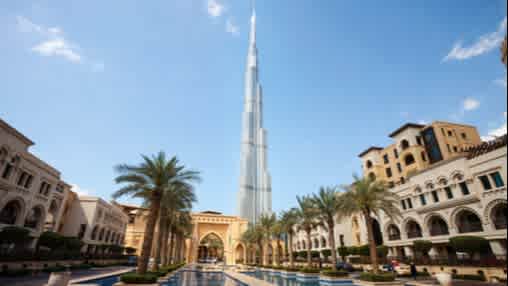