Anyone needing emergency medical supplies in remote areas of Malawi at this time of year risks a prolonged wait. The November rains make many roads impassable. Now, however, a pioneering drone programme aims to transport crucial supplies such as vaccines, blood transfusion kits, antibiotics and malaria drugs to their destination within hours.

Previous deliveries by road or ferry took weeks and were much more expensive.

Unicef, the UN agency for children, is supporting the initiative with partners such as USAID and GIZ, the German development agency.

Tautvydas Juskauskas, lead drones officer for Unicef, says Malawi is one of the first countries on the African continent to experiment with delivering medical supplies on a large scale.

So far, 14 successful tests have been conducted by global companies such as Unifly, Vayu and Nextwing, as well as local start-up Micromek. Universities are also involved, including Lancaster in the UK, Kyoto in Japan, Lika-UFPE in Brazil and Virginia Tech in the US.

Some of the projects are expanding beyond the drone corridor to inaccessible areas in northern Malawi.

These include Chizumulu and Likoma, small islands on Lake Malawi, where access to health services is a perennial problem. Both are accessible only by boat, with one old ferry arriving once a week to connect the two islands to Nkhata Bay district.

The costs of servicing the two islands are high, says Scot Dubin, director for warehousing and distribution for Chemonics International, one of five companies involved in USAID’s supply chain programme, which is supporting the project in Malawi.

“The ferry is infrequent, hence there are often delays in delivering supplies. Sometimes samples would take as long as six weeks after being carried by ordinary travellers who are not health professionals,” he says.

Thanks to the drones, delivery time has halved and the number of samples lost en route has decreased. “It has had a huge impact on the service delivery and the lives of the HIV positive people who depend on these samples,” he adds.

While Likoma Island has some 14,000 inhabitants, many more from neighbouring Mozambique and Chizumulu Island use health services at St Peters, its historic missionary hospital.

The other sustainable similar projects currently operating on the continent is run by Zipline in Rwanda and Ghana. The work in Malawi sees drones both collecting lab samples and dropping supplies.

Mozambique delivered relief supplies during Cyclone Ida earlier this year and Sierra Leone is about to launch its own drone corridor.

Emmanuel Golombe, a health officer in the Kasungu district, says being able to deliver vaccines and drugs during emergencies and rainy seasons has helped authorities reach the sick and prevent disease.

Researchers are optimistic that health services in other countries will soon be importing the technologies. Applications beyond health include monitoring poaching, deforestation and climate change. Unicef Malawi is also planning to use drones to collect aerial imagery for emergency flood modelling and to identify mosquito breeding sites.

Young students from Malawi’s universities are learning how to build simple drones costing just $250, some of which can fly up to 19km. A number of the students will go on to work for USAID and other partners.

“The key thing for Malawi is to attract as many young people as possible to learn these new technologies,” he says. “It’s not limited to drones. It’s also data science, geographical information and digitalisation.”

This article was revised to clarify that the company Zipline is operating in Africa as opposed to sustainable projects involving zip lines.

Get alerts on Drones when a new story is published 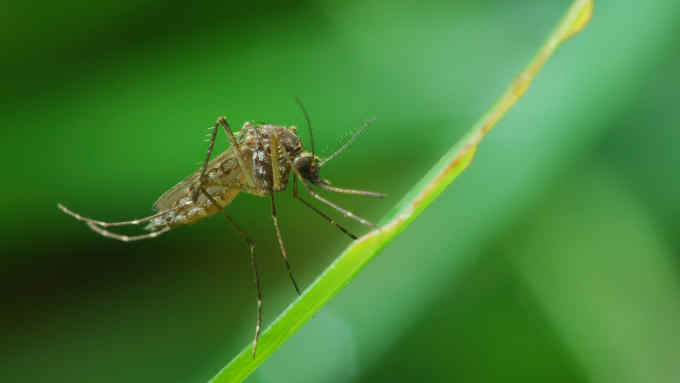