Sarah Frier has won the £30,000 Financial Times and McKinsey 2020 Business Book of the Year Award for No Filter, the deeply sourced inside story of Instagram and its relationship with owner Facebook.

Roula Khalaf, the FT’s editor and chair of judges, said the book tackled “two vital issues of our age: how Big Tech treats smaller rivals and how social media companies are shaping the lives of a new generation”.

In her book, Ms Frier, a journalist for Bloomberg based in San Francisco, describes the evolution of Instagram, the image-based social media app, and how Facebook shocked Silicon Valley by buying the start-up in 2012 for $1bn. Attacked at the time as a wild overvaluation, the purchase has paid off royally. Ms Frier recounts how Instagram’s founders grew increasingly disgruntled and ultimately quit Facebook, after their creation became entangled in “a corporate struggle over personality, pride and priorities”.

Kevin Sneader, McKinsey’s global managing partner, presented the 2020 award to Ms Frier in an online ceremony on Tuesday. He described No Filter as “a compelling saga about how this start-up phenomenon deeply embedded itself into the global cultural Zeitgeist”.

The FT review of No Filter described it as “a compelling tale of jealousy”, which also tracks the malign impact of an app that sets unattainable standards of beauty and lifestyle, fuelled by “alarming behavioural incentives”.

The book was published — by Random House Business in the UK and Simon & Schuster in the US — just as coronavirus and lockdown drove more people online. It has since taken on new relevance as technology companies have reported increased revenues and antitrust authorities have subjected Big Tech to tighter scrutiny.

Authors of each of the five other titles that made the final shortlist of this year’s award will receive £10,000. They are: Deaths of Despair and the Future of Capitalism, by Anne Case and Angus Deaton, based on the authors’ findings about the rising mortality rate among white, non-college-educated Americans; If Then, Jill Lepore’s history of the Simulmatics Corporation, whose data analytics legacy lives on; No Rules Rules, by Reed Hastings, co-founder of Netflix, and Erin Meyer, about the media group’s culture; Reimagining Capitalism, by Rebecca Henderson, which maps out a role of government, society and purpose-led businesses in tackling looming crises; and A World Without Work, Daniel Susskind’s analysis of the future of work.

The Business Book of the Year Award, first presented in 2005, goes to the title that provides “the most compelling and enjoyable” insight into modern business issues. In 2019, it was won by Caroline Criado Perez for her examination of gender data bias Invisible Women.

At the same ceremony on Tuesday, Stephen Boyle received the Bracken Bower Prize, which goes to the best business book proposal by an author aged under 35, for New Money, about how central bank digital currencies could transform the economy. 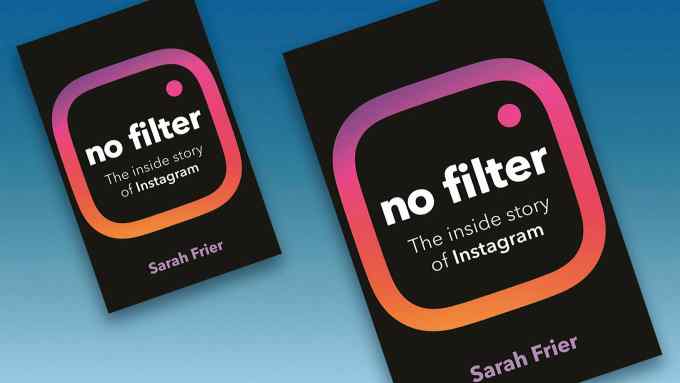