What is securities lending, why do ETFs do it and is it risky?

Exchange traded fund providers are particularly interested in the practice because ETFs — like pension funds and sovereign wealth funds, which are also big securities lenders — tend to be long-term owners. Lending out their securities, which would otherwise be untraded, gives them an opportunity to generate additional earnings that can help keep management fees down and improve returns for investors.

Why is securities lending controversial?

Securities lending is controversial for several reasons. One concern is that when the securities are on loan their ownership title transfers to the borrower along with any voting rights.

This means that if the ultimate owner wants to exert an influence on a company by attending its AGM and voting on executive pay, for example, or seeks to engage with its leadership over climate change issues, it has to wait until its securities have been returned.

Large ETF providers are sometimes criticised for failings in relation to engagement and Japan’s Government Pension Investment Fund, the world’s biggest retirement scheme, shocked investors when it declared in December 2019 that it would no longer allow shares in its global equities portfolio to be lent out.

Securities lending is also controversial because most borrowers are short sellers.

Critics claim that short sellers effectively manipulate pricing. By borrowing shares in a company in order to sell them the critics argue it can create downward pressure. Proponents of short selling say it helps to provide liquidity and price discovery and that buyers will enter the market once the price of a security falls to an attractive level.

The practice of securities lending has also raised concerns because it introduces counterparty risk.

One potential risk is that the short seller miscalculates and the security it has shorted rallies very strongly driving the short seller to default. This would be a risk, however, only if the value of the collateral was not enough to cover the cost of buying back the lent out securities.

Another risk arises when the lender, for example an ETF provider, is given cash collateral which it invests in money market securities to earn interest on the cash. This introduces the risk that the value of those securities could fall. 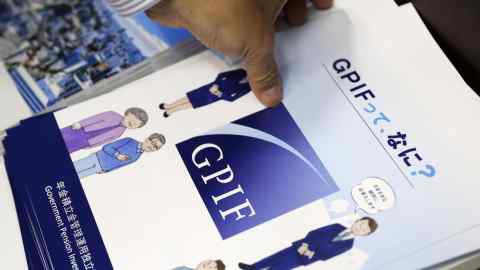 During the 2008-09 financial crisis some funds lost money from their securities lending programmes. However, Morningstar, a data provider, has said that those losses were mainly driven by reinvesting cash collateral too aggressively.

How does securities lending actually work?

An institutional investor such as a pension fund or large ETF provider might have an internal desk that handles securities lending. It is more likely, however, that securities lenders will find an agent lender to lend on their behalf.

The agent — typically a large bank — matches potential borrowers with the available securities and for doing so receives a split of lending revenues.

The borrowers of securities are mostly large banks and broker-dealers, including many of the same banks that offer agency lending services to institutions.

When the borrower has finished trading with the security it is returned to the lender. If cash collateral was posted, a proportion of the revenue earned from reinvesting it is “rebated” back to the borrower while the remainder is retained and represents the fee paid for the transaction.

In a collateral-posting transaction, a fee is agreed in advance based on the amount of demand there is for the lent-out security. 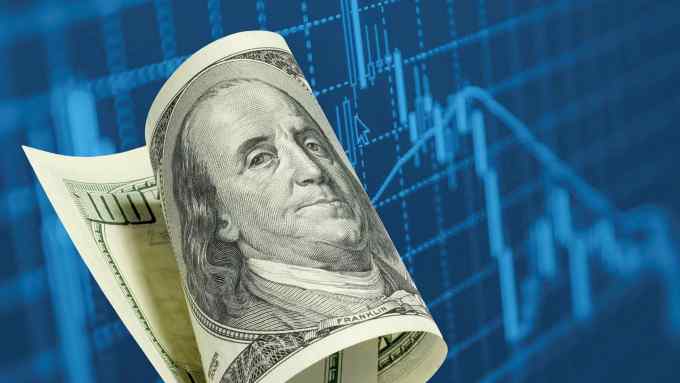