Career opportunities are more attractive to workers than flashy perks

These are some of the better benefits offered by US companies in 2017, according to Glassdoor, an online job forum where employees can post their pay packages. But flashier perks like these had only a small effect on employee satisfaction, it found. Instead, workers value the traditional benefits: pensions, health insurance — at least in the US — and generous paid time off.

Pay plays an important role, too, but only when job seekers are evaluating potential employers. “When you’re looking for work, pay and benefits are the single most important thing,” says Andrew Chamberlain, chief economist at Glassdoor. “But once you’re in the job the impact on your day-to-day life is small.”

So if free yoga classes, video games, gym membership or shirt-ironing services do not drive employee motivation, productivity and satisfaction, what does?

The three main elements, according to Glassdoor, are the quality of the senior leadership and management; whether employees feel the company’s culture and values are consistent with their own; and career opportunities. 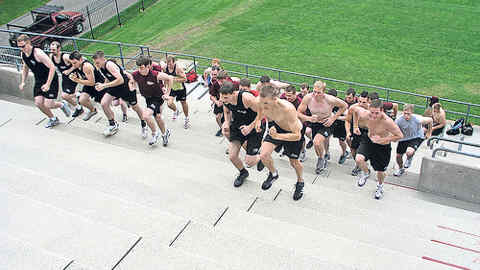 Leon Grunberg, professor of sociology at the University of Puget Sound, who has carried out a 20-year study on the US workforce, mostly centred around the aircraft manufacturer Boeing, agrees. His study — called Emerging from Turbulence — found it was vital that “employees got the feeling that they are valued and appreciated at work”.

Karie Willyerd, global head of customer education and learning at software maker SAP, says career development is increasingly central to employee retention at all workplaces. “It’s not that other things aren’t important — staff want vacation time; they want to have good benefits — but the bigger things are pay and development,” she says. “Development includes the opportunity to be challenged and do meaningful work.”

It applies to all ages, she adds. “One reason baby boomers leave jobs is because they are not being developed — they are getting written off.”

People’s priorities change significantly as their salaries increase. High earners are more likely to focus on long-term concerns such as leadership and growth, while the lower paid will probably prioritise day-to-day concerns such as pay and work-life balance, says Mr Chamberlain.

The trend towards quirky benefits has been led by tech and financial services companies that are competing for talent. Mr Chamberlain warns this may not last as many of today’s tech giants mature into more traditional businesses.