Cathie Wood, founder of Ark Investment Management, has thrown her support behind the growth prospects of China’s tech disrupters, despite recent headwinds that have wiped months of gains from tech shares.

Wood, who has risen to investment stardom over the past year by earning huge profits from heavy bets on Tesla and other fast-growing US tech giants, spoke to the audience of an online webinar in March, alongside Li Yimei, Beijing-based chief executive of China Asset Management.

She highlighted the rise of “disruptive innovation platforms” in China rather than individual companies, which she believes to be the more fundamental forces for exponential growth, including DNA sequencing, robotics, energy storage, artificial intelligence and blockchain. “The US has had a huge lead in a lot of innovation over the years. But now countries are competing with us,” she said.

“Competition in technology is a really good thing, in terms of moving the technology forward faster than otherwise would have been the case,” Wood added.

Wood outlined the example of China seemingly lagging behind in DNA sequencing for years, but as market-leading US company Illumina did not push costs down aggressively enough, this opened the market up to competition.

“Other companies will come in and take its place, and I think China is doing a good job in that regard,” she said.

Wood also added that demographic forces were bringing collaborative robots to the forefront in China, just as they did in Japan. “We’re seeing a lot more robots and more productivity, which is good for the entire economy,” she said.

She added that China’s technology capabilities in terms of AI and microchips had been strengthened through collaboration between the government and the private sector, and that she was “very impressed” with China’s focus on electric vehicles, both from an environmental and technological point of view.

“I’m very impressed that China allows Tesla into the country without a local manufacturer. It is so determined to have electric vehicles proliferate throughout China,” she said.

Meanwhile, China AMC’s Li, the country’s largest ETF issuer with close to one quarter of the market share, said during the event that China’s A-shares had been dragged down by the correction seen in the US.

Two of ChinaAMC’s most successful ETF launches last year quickly amassed assets to become among the largest 10 ETFs in China, which has traditionally been dominated by broad-market ETF strategies rather than themed products.

However, the 5G ETF and semiconductor ETF suffered from steep price falls after their peak in mid January.

“A-shares [have] been quite volatile and affected by the US market recently,” Li said.

“It’s not a surprise for us that the markets always have such a medium-sized adjustment, especially given that in the past two years, we also have huge gains on the top names,” she added.

ChinaAMC is planning to roll out more thematic ETFs covering new materials, Internet of Things, cloud computing, big data and smart automobiles, in addition to some active fund products that offer similar exposure in parallel with the passive line-up, according to Li.

The head of the Chinese ETF powerhouse said the new energy theme would continue to serve as a growth driver in China as it had been prioritised in the state strategic plan for the next four decades. 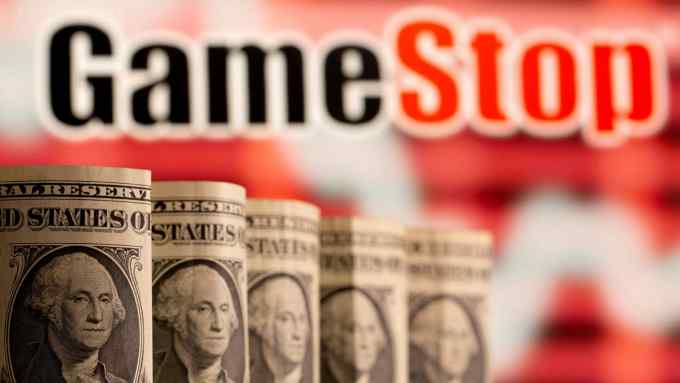