We’ll send you a myFT Daily Digest email rounding up the latest Science news every morning.

For years, the natural world has inspired artists, poets and inventors. Now, as concern over climate change intensifies, researchers are looking to nature to help mankind find new, sustainable materials.

In this spirit, last month researchers at Emory University in Georgia unveiled a “smart skin”, which mimics a chameleon’s ability to change colour.

The artificial film can be worn by humans. “Depending on how warm or cold it is, you could change the colour or appearance of your clothing or skin,” says Khalid Salaita, an Emory professor who helped to develop the material. “We intentionally designed it so it matches the mechanical properties of human skin,” he says.

The researchers used a hydrogel, a plastic-like substance that Mr Salaita says is similar to jelly, to create a polymer film, and packed its surface with crystals of iron oxide. “Because the crystals were made of . . . iron oxide, they absorb sunlight very well. When you take this skin and expose it to sunlight it will shift colours. It happens within minutes,” says Mr Salaita, adding: “It’s completely reversible. We tested it hundreds of times.”

The process replicates the mechanics of how a chameleon changes colour. The reptile contracts and relaxes its muscles to change the shape of the crystals in its body. As these reflect light differently depending on their shape, the movement allows the creature to blend into its environment.

The Emory researchers mimicked these physical contractions using a polymer that stretches in response to light.

Colour-shifting materials have many uses, including camouflage in the military. Mr Salaita says smart skin could also be used as a coating on buildings in hot countries. If the sun shines on the surface, the skin would change colour to reflect the light and “reduce the thermal load”.

Anti-counterfeiting is another possible use. The material could be embedded in commonly faked objects such as banknotes and, under a light, a genuine note would change colour. Mr Salaita says this extra security would be hard to replicate because the material is difficult to reproduce.

Despite the advances, smart skin researchers have some way to go before they crack all the chameleon’s secrets. The reptiles use neural signals to change colour while the lab-created skin will only switch hue depending on the light. “There’s no signal-processing component [to smart skin],” says Mr Salaita.

At Cambridge university, spiders have inspired scientists in the materials industry who want to harness the properties of the spiders’ web to develop products ranging from sustainable clothes to bulletproof vests.

Darshil Shah, a senior research associate at Cambridge’s Centre for Natural Material Innovation, says the qualities of spider silk captivate researchers. “You often get strong fibres that are brittle like carbon fibre or ductile fibres such as polymer that aren’t strong,” he says. “[A material with] the combination of strength and toughness in engineering is very uncommon.”

Lab-made spider silk is spun from a “soupy” version of hydrogel, the substance used for smart skin. This gel is 98 per cent water and 2 per cent silica, and the cellulose and chemical interaction results in long, thin fibres.

While scientists have replicated the silk, achieving the combination of strength and toughness remains elusive. “We’re still a while away from achieving the fascinating properties that spider silks have,” acknowledges Mr Shah.

If and when these properties are achieved, the material would have countless uses in the defence and medical industries. Bulletproof vests, parachutes and artificial implants are all applications of spider silk that are being widely explored.

“You can quite readily produce synthetic silk fibres for those applications [but] upscaling can be a challenge,” says Mr Shah.

He says barriers exist in sending the product to market, with some industries being quicker to embrace technologies: “Construction is very conservative; the medical industry moves more quickly.” Scientists elsewhere are working on other materials inspired by nature, including an environmentally friendly plastic made from olives, which can decompose.

As conversations about sustainability gain pace, scientists hope that the materials being developed today will be mainstream by 2050 and help us change how everything from clothes to buildings are made. Mr Shah says: “To plan for the future, you have to make changes early on.”

Explore the Special Report
READ MOREHow we will live in 2050
A patent predicament: who owns an AI-generated invention? 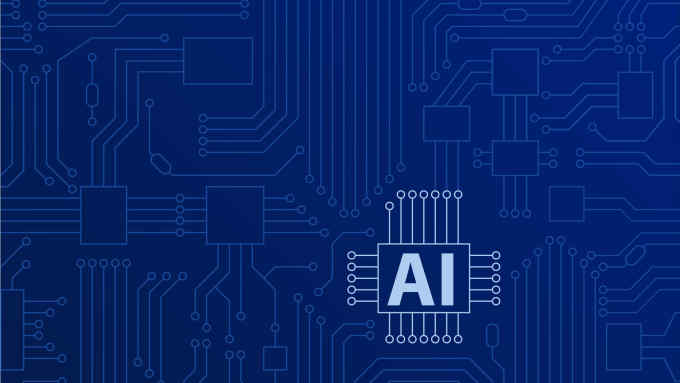