Oil market faces up to the grim implications of coronavirus

Crude price is in a tailspin, down more than 20 per cent from highs last month
David Sheppard 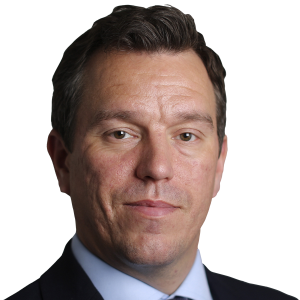 As coronavirus fears rattle global markets, the oil industry is facing up to an uncomfortable truth: things are likely to get worse before they get better.

FGE, an energy consultancy, is now forecasting that global demand growth for oil will be essentially zero in 2020, failing to rise for the first time since the financial crisis.

The projection, while more bearish than some rivals, takes account of the fact that the viral outbreak has now hit several nations beyond China.

Significant numbers of cases in Iran, South Korea and Italy have increased the chances that the virus will spread further, constraining oil demand as countries move to isolate affected areas and restrict travel.

The oil industry has good reason to be worried. At the height of the quarantines in China, oil demand in the country was down at least 25 per cent from where it would normally have been. That alone was enough to send oil prices into a tailspin, knocking them more than 20 per cent below their highs in early January towards $50 a barrel.

Few expect western countries to impose quite the same draconian measures seen in China, with entire cities locked down. The effects on the wider public and economy might be too much to bear.

But even if you extrapolate just a third of the demand hit seen in China on to US oil consumption, it still implies a short-term loss of almost 2m barrels a day, or almost 2 per cent of global consumption. For Europe, it is not hard to see demand falling by another 1.5m b/d should Covid-19 become a truly global pandemic. That is even before getting to the knock-on effects on the wider economy, which would reduce fuel demand further.

So if you expect the coronavirus to keep spreading beyond borders, then FGE’s forecast of near-zero demand growth globally starts to look a little conservative, even if consumption rebounds in the second half of the year. 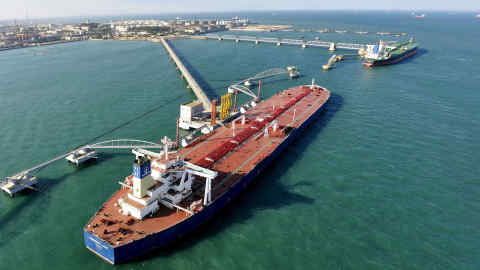 The forecast certainly rings more true than those of others who say the coronavirus will shave just a few hundred thousand barrels of demand a day. Some have made only modest tweaks to predictions they made at the start of the year, that oil consumption would expand by more than 1m b/d in 2020.

For Opec and its allies there are few good solutions. Hopes that Saudi Arabia and Russia would announce additional production cuts of about 600,000 b/d when they meet next week now appear to be too little, too late.

Oil prices have started to tumble again, even though China’s own demand would appear to be slowly stabilising, or at least not getting much worse. Opec’s best bet may be to hold on and pray that the worst predictions for the pandemic’s spread do not materialise.

But it would be a brave trader who bets against prices falling further.