Executives from some of the biggest US banks told the Financial Times that a two-stage process could initially avoid moving thousands of jobs out of the UK once the country leaves the EU. Meanwhile, top asset managers said they would be far less disrupted than investment banks. 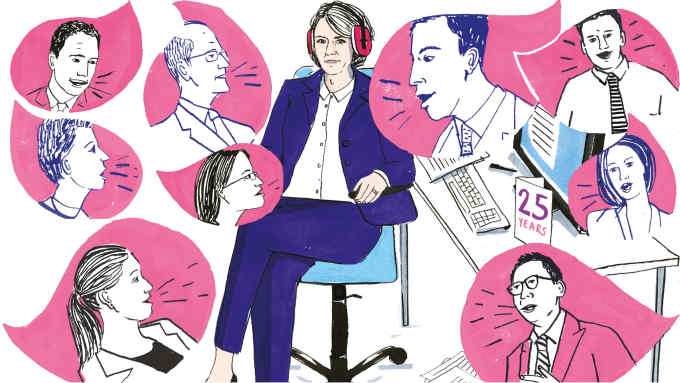