If you think the same, join us
Latest news on ETFs
See all 344 stories
ETF Hub Exchange traded funds

The launch means there are now four ETFs tracking the narrow theme, all of which listed in the past six months

The new vehicle managed by the Sino-French fund joint venture between Shanghai Pudong Development Bank and Paris-based insurance group Axa has been listed on the Shanghai exchange, a regulatory filing shows.

The ETF tracks the CSI Intelligent Electric Vehicles Index, which mirrors the performance of A-share companies that cover various aspects of the manufacturing and promotion of electric vehicles, including automation designs, motors and sensors, and communications systems, among others.

Electric car, chipmaker and electrical equipment stocks account for almost two-thirds of the weighting of the underlying benchmark index, which was created in 2009, according to Wind data cited in a press release issued by Axa SPDB IM.

China’s pledge to begin reducing carbon emissions by 2030 and achieve net zero by 2060 has prompted the launch of a number of sustainability-themed fund products.

The development of China’s new-energy vehicle industry has been boosted since the State Council released a blueprint for its growth in November last year. The industry must hit a compound annual growth rate of 33 per cent for the coming 15 years as China transforms from a “major carmaker” to a “carmaker giant”, amid growing concerns over climate change, according to the new guidelines.

In an accompanying smart electric-vehicle specific directive, Chinese authorities have demanded that combined sales of partially automated and higher specification conditionally automated electric vehicles represent more than 50 per cent of overall car sales in 2025, and over 70 per cent in 2030.

Globally, the market for electric vehicles is expected to soar from 2.9 per cent of total market share as of 2020 to 92.3 per cent in 2050, according to Morgan Stanley Research.

China’s first smart electric-car themed ETF, launched by E Fund, was listed in Shanghai on May 12 this year. It held Rmb230m ($36m) in assets as of end-June, data from Eastmoney show.

The Taikang CSI Intelligent Electric Vehicles ETF was listed on the Shanghai bourse on July 20 is the largest electric-car ETF. It raised Rmb570m in initial assets.

A fifth one, managed by Hwabao WP Fund Management in the form of an ETF feeder fund, will begin its subscription period on October 25. 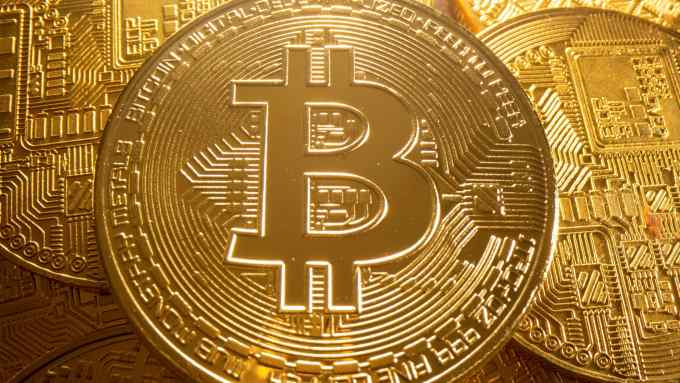