‘When it comes to steak, don’t muck about — stick to the tried and trusted’

Last year at the Design Museum in London, I put on a series of menus to run alongside the California: Designing Freedom exhibition. I had pretty much exhausted my knowledge of California restaurants with Chez Panisse and Zuni Café— until I chanced upon an enticing cookbook by Travis Lett, chef at Gjelina in Venice Beach. As I leafed through for inspiration, I realised Lett’s food is a turbocharged version of Italian and French, albeit with Mexican overtones. Although his restaurant is an 11-hour flight from London, the food showcased in his cookbook felt almost like home territory, similar to the casual modernism we practised at Kensington Place 20 years ago — with an overlay of “farm to table” in deference to current demands. According to the Zagat guide it is easier to get a blessing from the Pope than a table at Gjelina. I was also amused to learn there’s a note on the menu saying “changes & modifications politely declined”, a form of arrogance discordant with the pampering of Hollywood moguls and not a stance I have ever adopted.

When it comes to steak, I don’t normally muck about. I stick to the tried and trusted. At my restaurants I have always served steak with béarnaise sauce and chips. At home a few sliced shallots stewed in a pan with a splash of red wine and some mustard usually suffice. But this recipe from Gjelina aroused my interest and found its way on to my menu. The smoky butter, enlivened by guajillo chilli, may point to Mexico but the onions get a classical treatment and the combination is a good foil to the meat.

The steak Lett uses is the flat iron, cut from a muscle that runs along the shoulder blade. It needs careful butchering and he makes use of a meat bat to pummel it to tenderness. My version of his recipe will work with any steak; I used the skirt, also known as onglet, similar to the flat iron in that both need to be served rare or medium rare as they become stringy when cooked more than that. They are not as tender as prime cuts such as sirloin, fillet or rib-eye but they’re less expensive and have more flavour.

Lett builds his recipes with a variety of homemade condiments and preparations that I have simplified somewhat. The smoky butter can also be served with a variety of meats and fish. Guajillo chillies are easily picked up online, but ancho would do just as well. Cipollini are the very small flat onions found in Italian markets. Pickling onions or even large quartered onions would pass muster. Serves four.

For the smoky tomato butter

All these flavours won’t do old wine any favours and something equally robust with a bit of bite is needed. A Barbera would be perfect. 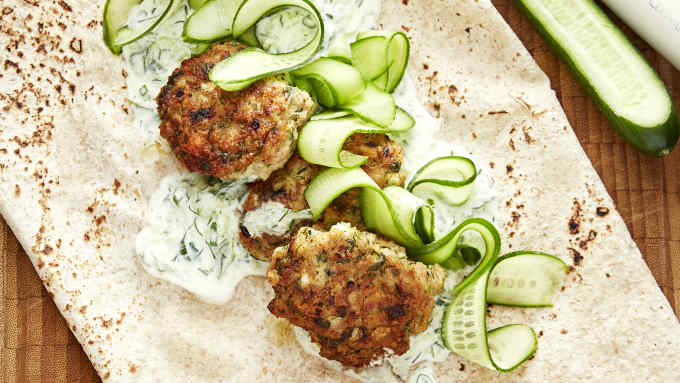