After 18 months of legal and regulatory negotiations, tax considerations and a massive effort to reach out to direct shareholders, Guinness Atkinson expects to complete the industry’s first transformation of a mutual fund into an ETF by year-end, according to its chief executive.

There could be delays, but the company is confident that the transition will be complete by December 31, said chief executive Jim Atkinson. This could mark the beginning of his shop’s transformation, he added.

“If this goes well, it’s my intent to go through the rest of the [fund] portfolio and see what could be converted,” he said.

“Five years from now . . . I think we would largely or completely be an ETF shop,” Mr Atkinson said. “ETFs are a better value proposition for investors than open-end mutual funds.”

The company’s mutual funds represented $300m in assets as of October 31, according to Morningstar Direct. Year-to-date through last month, investors pulled $31m from the eight funds. But Dividend Builder garnered $5m in inflows in the first 10 months of the year. Asia Pacific Dividend Builder, meanwhile, bled $3m during the same time period, Morningstar data shows.

Guinness Atkinson launched its first ETF nearly a year ago, the SmartETFs Smart Transportation & Technology ETF, which has about $5m in assets. The company also intends to convert its $14m Alternative Energy fund into an ETF. This product could then be merged with its Sustainable Energy II ETF, which launched last week, Mr Atkinson said. Net sales of the Alternatives Energy mutual fund were $1m year-to-date through October.

Guinness Atkinson launched Sustainable Energy II ahead of the planned conversion. “The conversion just takes a while and there’s a lot of moving parts, so we decided to launch, effectively, a twin.”

Only one other company has attempted to convert an open-ended fund into an ETF: Huntington Asset Management. However, it abandoned its plans in 2012 after the Securities and Exchange Commission denied its request to do so.

For Guinness Atkinson, the process of becoming the first company to follow through with an open end fund conversion has included lengthy but constructive discussions with the SEC, Mr Atkinson said.

The company does not need a shareholder’s vote to execute the conversion, regulatory documents state. But the move’s success will hinge on co-operation from one group of shareholders: those that hold their fund shares directly with Guinness Atkinson.

ETF shares must be held in a brokerage account. So direct fund investors must either transfer their mutual fund shares into an existing brokerage account or set up an account and then make the transfer. Direct shareholders that decline to take action will have their mutual fund shares converted into ETFs and held by a stock transfer agent, American Stock Transfer, until the shareholder sends its instructions for where to move the shares.

Guinness Atkinson picked the dividend funds for its first attempt at a conversion in part because the fund had relatively few direct shareholders, the chief executive said. But the company is planning a communications blitz to solicit investor action. As part of the campaign, Mr Atkinson and other top executives plan to phone clients.

But the trials and tribulations should be worth it, Mr Atkinson said, given the feedback the firm has received on its embrace of the cheaper, more user-friendly ETF vehicle for existing strategies. 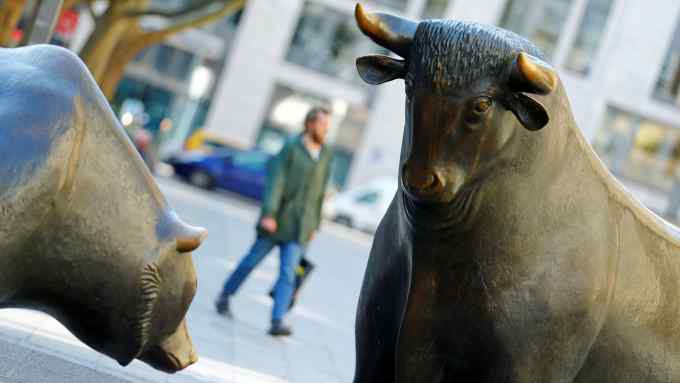