These are just the latest in a string of fatal accidents at Posco, which has come under fire for the death toll at its facilities. Last November, three workers were killed in an explosion near a blast furnace at Posco’s Gwangyang steelworks. In total, 14 workers have died in three years.

“We are now reluctant to touch a gas valve in the oxygen plant because of explosion risks,” says JS Choi, a Posco union member at the Gwangyang steelworks. “We hope the company will pay more attention to workers’ safety.”

The frequent industrial accidents prompted Seoul’s labour ministry to conduct a two-month inspection of the Pohang steelworks in February. It found 225 breaches of safety rules, for which the steelmaker was fined Won443m ($395,000).

Posco is not alone. Similar problems can be found across corporate Korea, with leading manufacturers such as Samsung Electronics and Hyundai Heavy Industries involved in disputes over worker health and safety.

South Korea has one of the highest industrial death rates in the developed world, with more than 2,000 work-related fatalities reported last year, according to the country’s labour ministry.

But, while politicians now regard this as a serious governance problem for Asia’s fourth-largest economy, it was tolerated during the country’s rapid economic development — and is still largely ignored by institutional investors. 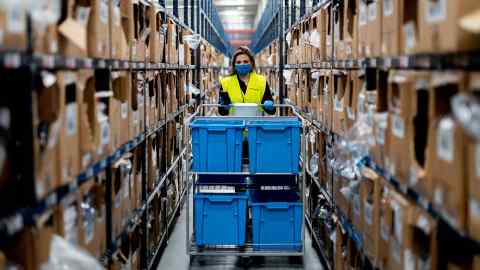 When he was grilled by lawmakers at a parliamentary hearing in February, Choi Jeong-woo, Posco’s chair, apologised for the series of fatal accidents and vowed to make worker safety a top priority. The company is investing an additional Won1tn by 2023 to replace ageing facilities and improve the safety of working environments, having spent Won1.3tn on such efforts over the past three years.

“The deaths of more than 40 workers at Posco [and its construction affiliate] over the past five years is a structural manslaughter stemming from the company’s insensitivity to workers’ safety,” says ruling Democratic party politician Noh Woong-rae. “A slap on the wrist has made Posco a kingdom of industrial disasters.”

However, there are few signs of pressure from investors to improve dangerous working environments, despite their growing emphasis on environmental, social and governance (ESG) standards.

Posco’s share price is up about 40 per cent in the year to date as steel prices have risen amid a global economic recovery. Choi was able to renew his three-year term as chair in March despite the deaths, because South Korea’s state-run National Pension Service, Posco’s largest shareholder, with an 11 per cent stake, did not oppose his re-election.

In another example that has exposed ESG investors to charges of hypocrisy, Coupang — a leading South Korean ecommerce player, which has faced controversy over a series of work-related deaths at its warehouses — made a successful stock market debut in New York in March. It reached a valuation of $84bn, backed by investors such as SoftBank, BlackRock and Sequoia.

“It is a shame that investors are ignoring the labour problems, although this is corporate Korea’s most urgent and important issue,” says Park Yoo-kyung, an adviser at APG Asset Management in Hong Kong. “The frequent industrial accidents are a dilemma for the manufacturing-driven country, which is no longer a developing economy.” 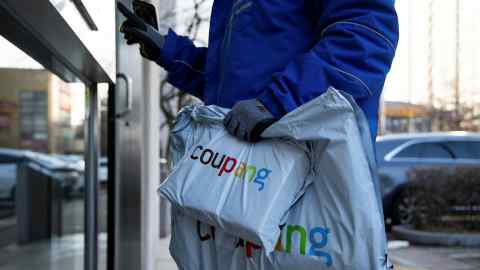 Coupang says ESG issues are “critical” to its business and it continues to measure itself against others in the sector, in a bid to fulfil ESG criteria. It is also “committed to being the employer of choice in South Korea”, as it aims to create 50,000 new jobs by 2025.

But activists find that many investors in Asia still tend to focus on financial metrics — even though non-financial factors, such as labour problems, should be a key consideration for ESG investing.

“Even socially responsible investment funds are reluctant to put pressure on companies over their labour practices, thinking that this does not affect their investment returns,” says Chae Ibae, a corporate governance expert and former lawmaker.

“This is a major long-term investment risk for Korean companies as they can’t generate sustainable profits unless workers’ safety is guaranteed.”

Under this new law, which takes effect next year, business owners or senior executives will face at least a year in jail or a fine of up to Won1bn if they are found to have been negligent in enforcing safety measures when a fatal industrial accident has occurred.

Kang also plans to push the National Pension Service to use its shareholder power to put pressure on companies with dangerous working practices.

Explore the series
READ MORE
What does green mean? Investors grapple with definitions and data 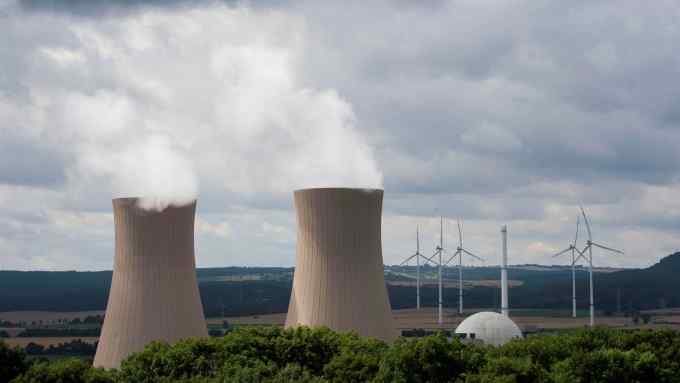