In May, the UK drugs advisory body Nice recommended the first ever digital therapeutic for use in the NHS.

Sleepio, which delivers cognitive behavioural therapy (CBT) via smartphone, was found by a series of randomised controlled trials to be more effective against insomnia than maintaining a regular sleep environment and routine, or taking sleeping pills.

Although CBT has long been recognised as a first-line treatment for insomnia, this is the first time it has been made available in a clinically-proven virtual setting.

This step highlights a growing awareness of the importance of sleep, especially at a time when lives have been thrown out of kilter by Covid-19, and when hybrid working has blurred lines between home and office.

Some studies early in the pandemic showed an increase in sleep for certain groups, but this gradually gave way to a surge in problems.

“Although, at first, we realised that we had additional hours to sleep and more flexibility, given that the commute time evaporated and school times were flexible for children, as the pandemic went on, we lost our important biological circadian cues such as light exposure in the daytime, meal times, social rhythms, and exercise times,” says Abhinav Singh, medical director of the Indiana Sleep Center.

According to research by Gallup, lost sleep costs the US economy more than $44bn in lost productivity each year.

One group that did benefit from lockdown was older high-school students in the US, millions of whom are also in work, notes Indira Gurubhagavatula, an associate professor at the University of Pennsylvania Division of Sleep Medicine. “Teen workers are among the most sleep-deprived people in the workforce and the ones at the highest risk of having a fall-asleep car crash,” she explains.

“As schools went virtual and opened an hour or more later, the kids had a better-aligned workday schedule with their biological natural rhythms. They were all getting a few minutes extra sleep per day, which led to huge increases in satisfaction with their self-reported sleep.”

At the other end of the spectrum were frontline health staff, working at full pelt in often understaffed hospitals. This group experienced increased insomnia, nightmares and anxiety — and were more likely to resort to sleeping pills and alcohol.

Working from home brought a new set of problems, says Dimitri Gavriloff, a clinical psychologist and sleep medicine specialist at Oxford university and consultant for Big Health, the company behind Sleepio.

One key theory, from a psychological perspective, he explains, is stimulus control: the way we develop paired associations between particular contexts and things that we do. This can be a serious issue for those forced to work from their bedrooms, for example.

“The bedroom is associated in good sleepers with a place of calm, of respite, of quietude, of relaxation. Sleep is not associated with stress, with existential angst, with frustration, with a to-do list,” he says.

We wouldn’t pay attention to a ‘tips and tricks’ approach to beat cancer, so why would we for sleep?

Businesses are also waking up to the idea that a well-rested workforce is a more productive workforce.

James Wilson, a UK sleep expert who advises companies on how to get the best out of their staff by encouraging better sleep, says the solution starts at the top: “We need to encourage management not to see the workplace through the prism of what suits them.”

Company bosses are often men in their 50s and 60s for whom a nine-to-five schedule fits perfectly, but this template doesn’t suit everyone, Wilson says. Only about 10 per cent of people are natural “larks”. About 30 per cent are “owls” and the other 60 per cent are somewhere in the middle.

Business leaders have also been guilty in the past of boasting about how little sleep they need — a point researchers say is not only unhelpful, but also damaging to health.

Corporate “mindfulness” programmes, meanwhile, are of little use unless more fundamental problems are addressed, Wilson argues. “If anxiety is your problem, you’ll react to mindfulness. If your mattress is the problem, you can meditate till the cows come home,” he says.

The view is shared by Colin Espie, an Oxford university professor of sleep medicine and leader of Icoss, an international project examining how sleep has been affected by the pandemic. He is the designer of the Sleepio app.

Espie likens some of the remedies proffered by occupational health departments to homeopathic medicine, in contrast to clinically tested therapies such as Sleepio.

Much of the digital “health and wellbeing” market — which according to research company Statista is projected to hit $82.5bn worldwide this year — is driven by pseudoscience and marketing, Espie claims. “We wouldn’t pay attention to a ‘tips and tricks’ approach to beat cancer, so why would we for sleep?”

FT Series
Wellbeing and fitness: the science of sleep 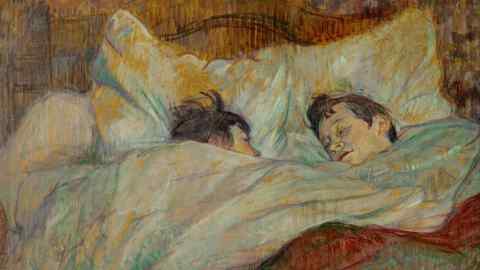 All agree that some autonomy for employees to work when they are at their most productive can be a significant boost for business. “If you are leading a team, you should know how your team sleeps. That is fundamental for understanding them,” Wilson says.

Above all, expert opinion appears united on the need to ditch the idea that getting by on little sleep is a hallmark of success. As Wilson concludes: “Lack of sleep is not a sign of hard work. It’s actually damaging to work culture.” 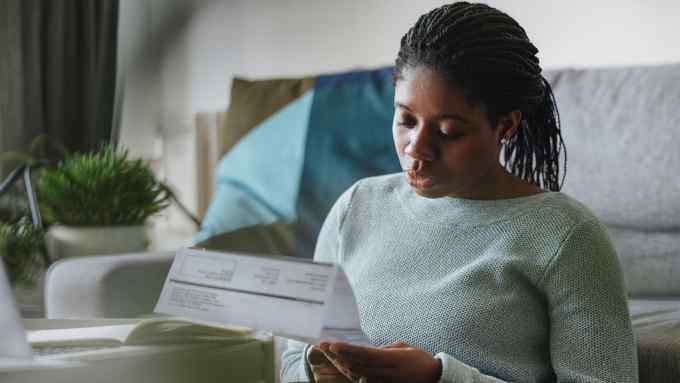