Explore the series
READ MORE
Apple after Ive: can it design for a new generation? 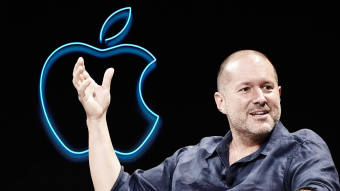