A Financial Times analysis found 468 titles on the Internet Movie Database (IMDb) related to the financial crisis, based on key phrases such as “housing bubble”, “foreclosure” and “economic crisis” in their plot summaries.

In case you missed it

Million Dollar Traders (2009): A British reality show where eight novices are given $1m to invest for eight weeks during the recession

Overhang (2009): A five-minute allegory of the financial crisis, using The Wizard of Oz and The Birds

New Kids Turbo (2010): A Dutch comedy about five men who stop paying for things after losing their jobs

Zombie Bankers (2010): “Any system that feeds on itself has to be destroyed”

Pikadero (2015): A young couple can’t afford to move out of their parents’ homes and struggle to find places to have sex

Cerca de tu casa (2016): A Spanish musical about a family dealing with the housing crisis

The US housing market downturn, during which millions of Americans lost their homes, was a particularly compelling subject for filmmakers, as reflected in the number of movies and television shows about foreclosure.

How do you define a “credit crisis” film or television show and which are your favourites? Share your thoughts in the comments below.

Explore the series
READ MORE
Martin Wolf: Nothing like this has happened in 323 years 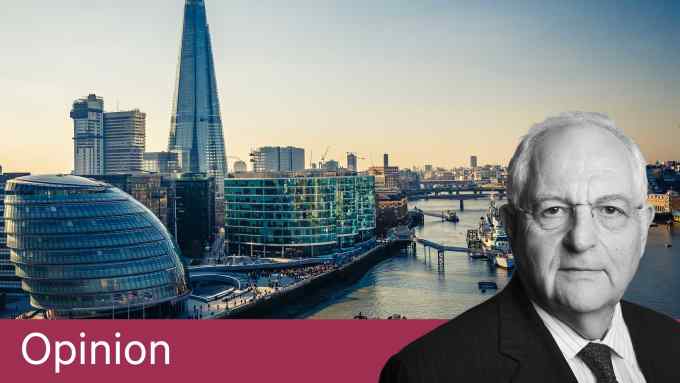