This is one of six winning student articles for the Financial Times’ Future of Europe Project, a conversation with the young minds who will inherit Europe about the issues that will shape their future. Last week, our columnists shared their views. This week, the students share theirs.

The project of European integration was forged on the basis of closer economic and political co-operation of member states.

Over the long term, however, there is little chance for the eurozone to survive without transforming itself into a currency union. For this to happen, further economic integration is needed. The EU must create a budgetary union with a European monetary fund and appoint a designated finance minister, as set out by Jean-Claude Juncker, president of the European Commission, in his State of the Union speech. Without these steps, the eurozone and the EU will remain feeble, fundamentally unable to cope with potential financial crises and the various economic strengths and weaknesses of its different member states.

As clear as the economic argument is for an ever closer union, it has proved difficult to communicate the need for more integration to the general public. I grew up in Hungary, spent six years in the UK and I am currently studying in Poland, an experience that has allowed me to observe first hand those countries recently deemed to be the most troublesome from the perspective of further European integration. Despite these countries benefiting from different aspects of EU membership, growing Euroscepticism can be observed in all three, driving them away from the core objectives of the union or, in the case of the UK, out of the EU altogether.

Common to rising Euroscepticism in Britain, Hungary and Poland are domestic populist movements and parties that have created successful anti-EU narratives, harking back to nationalist symbols and myths, and discarding statistics and rational thinking from debates and discussions.

Both Fidesz in Hungary and the Law and Justice party in Poland are deeply embedded in rightwing civil society: organising marches, speeches and public discussions, and forging a sense of common purpose among their voters — in which a deep streak of Euroscepticism is actively encouraged.

In contrast, the EU has no counter-narrative. So far, it has failed to devise its own set of meaningful and inclusive symbols and myths, with which European citizens can identify. The union offers no coherent European identity; it does not form part of domestic civil society and is too far removed from how its citizens actually think.

During my political science degree, I enrolled in a course called EU institutions and decision-making processes. The fact that this course is taught at an MA level and not in primary and secondary schools in every EU member state shows the current level of detachment of the union from its citizens, most of whom remain unaware as to how European institutions work.

Without overwhelming grassroots support from the public, there can be no deeper economic or political integration across Europe. The imposition of grand projects from the governing elite might survive in the short term, but ultimately they will lead to cultural backlashes, manifesting in potential Brexit-like scenarios in other member states.

The EU needs to make its working procedures more transparent and its processes easier to understand, while doing a better job at explaining both to its citizens. There is an urgent need for increased participation at the grassroots level, helping to strengthen a common sense of European identity.

We need to create an environment receptive to further European integration. My own experiences have shown me, too clearly at times, that the EU has done little in this respect, allowing a significant rise in Euroscepticism in Hungary, Poland and the UK, and, to a lesser extent, in other member states.

The EU must develop a successful counter-narrative to Eurosceptic nationalist movements and parties, while also better educating and involving its citizens. Only this will allow for a proper discussion on how to successfully achieve further integration.

The writer is a postgraduate student at UCL and the Jagiellonian University. Meet all the winners of the Future of Europe Project here 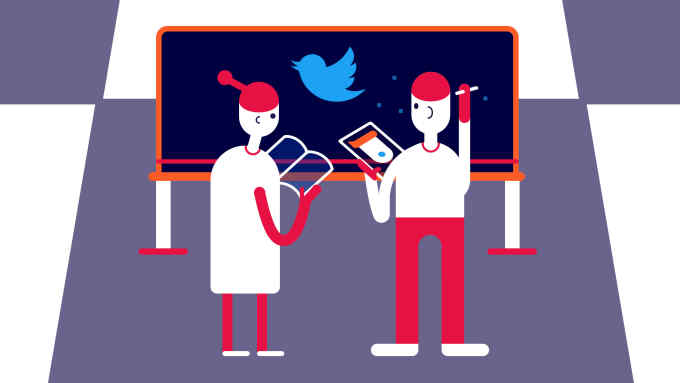