A ‘coalition of the willing’ is needed on carbon

Once the economics make sense, even the doubters will catch up with the new reality
Nick Butler

Once upon a time oil and gas companies were heroes — pioneers discovering vital, valuable resources in difficult places such as the deserts of the Middle East or the deep waters of the North Sea.

The products they produced enabled people to travel, communicate with each other and to light and heat their homes. Oil and gas became essential elements in modern economic life.

Maintaining energy supplies, particularly access to oil, has been a key element in every major conflict of the past century. As a result the companies, as indispensable extensions of national security, maintained close relationships with governments.

Times change. Now, especially in Europe, oil and natural gas are seen as major sources of greenhouse gas emissions and so the cause of global warming — a complex and still imprecisely understood phenomenon that is increasingly believed to be the route to humanity’s extinction.

Oil and gas groups, seen as active, knowing agents of the extinction, are targeted by everyone from street protesters to activist investors.

The fact these are large, highly profitable businesses whose core skills lie in technology rather than public relations has not helped.

Some have tried to hide from the problem, saying energy policy and regulation are matters for government. Others have sought to engage in the debate, to redefine themselves as energy companies and to develop alternative forms of low-carbon energy starting with wind and solar.

Yet the words and the music are not yet in sync. As the Financial Times reported in December, investment by the oil and gas groups in low-carbon energy, including research and development, remains minimal as a proportion of total capital expenditure. 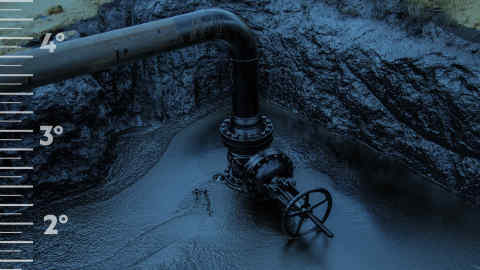 Business exists as a function of society. Companies are formed to bring together the skills and resources necessary to supply the products and services society needs, and are expected to deliver in a manner that society finds acceptable. In the energy business the social contract used to be secure but expectations have now changed.

Of course, the active protesters blocking corporate offices and disrupting arts events sponsored by the oil majors are a tiny minority. Most investment funds still hold oil and gas shares.

But wider public opinion is shifting. Green parties did well across the EU in the recent elections and many traditional parties both on the right and left are adopting strong environmental policies.

The UK, France, Japan and other countries are in the process of committing themselves to becoming zero-carbon economies over the next two or three decades. Even in the US, next year’s presidential election could produce a Democratic winner committed to similar policies.

In the face of all this, the companies are in danger of being caught between the past and the future. Very few now deny the science of climate change, but equally few have shown how their companies will be transformed to meet the needs of a low-carbon economy. Meanwhile, the climate lobby has run out of ideas.

The Paris accord of late 2015 was a diplomatic success but implementation is proving slow and patchy. Hydrocarbons continue to provide 80 per cent of global energy demand and emissions continue to rise.

Breaking out of this frozen position requires a new social contract between the industry, governments, consumers and civil society.

The key elements are an agreed timetable with defined targets, a gradual but substantial shift of investment in support of those targets, and a major programme of research and development to advance the technologies that will make low-cost, low-carbon energy available to all. Over time, once the economics make sense, even the doubters will catch up with the new reality.

Over the past century and more, the oil and gas sector has demonstrated its resilience in the face of dramatic changes — war, revolutions, expropriation, and dramatic shifts in technology and the pattern of demand across the world.

Now the industry faces an even more fundamental shift — a change in what society expects of it. A new social contract is essential if the industry is to retain its reputation and its licence to operate.

The winners will be those who embrace what is happening with conviction rather than reluctance.

Extinction Rebels should leap at a carbon tax / From Mark Moody-Stuart, London, UK 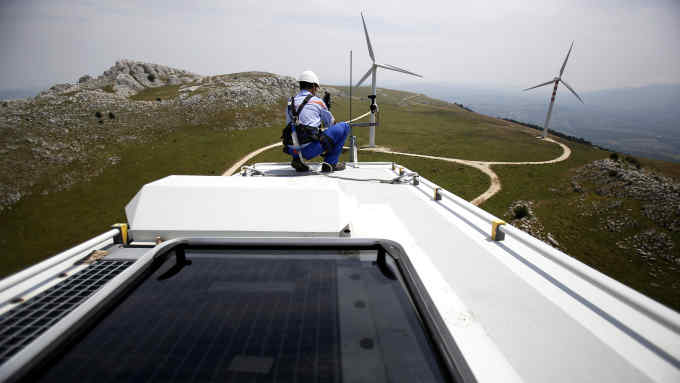