Lead the way with 50% off
Climate Capital Renewable energy 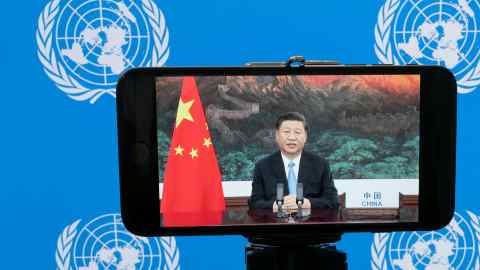