Commercialisation of academic research has improved, but experts warn of complacency

When Andrew Lynn set up medical device company Orthomimetrics, based on research from his doctorate at the University of Cambridge, it took 18 months to obtain the necessary intellectual property protection.

Eight years later, after selling the business, he was back at Cambridge, co-founding Fluidic Analytics, turning the research of chemistry professor Tuomas Knowles into a business selling tools for protein characterisation that can improve diagnosis of diseases.

Again Mr Lynn needed IP protection, but this time the university’s spinout support body Cambridge Enterprise obtained it for him in three weeks. “They did a wonderful job,” he says.

Universities across the UK have improved their commercialisation of academic research, helping 13,000 new businesses launch between 2014/15 and 2017/18, of which 6,181 are now at least three years old, according to the Higher Education Statistics Agency. In 2014/15, there were 11,000 launches, of which 4,474 were still active after three years.

Mr Lynn credits the growth to better entrepreneurial infrastructure. Key to this is affordable office space for start-ups, talented people locally and access to capital.

“The emphasis must be on growing businesses that accomplish something,” Mr Lynn says. “It cannot just be about spinning out businesses, but helping those spinouts scale up and grow.”

There are concerns that the UK’s dominant position may slip in coming years if universities such as Cambridge do not build on their successes and broaden their ambitions to develop bigger, market leading companies.

Investment in UK university spinouts peaked in 2018 after six years of growth, according to data compiled by Beauhurst, which tracks investments in high-growth UK-based start-ups.

The emphasis must be on growing businesses that accomplish something

“While 2019 looks set to not be a bad year for private funding into spinouts, it’s unlikely to surpass last year,” says Henry Whorwood, Beauhurst’s head of research and consultancy. “This is in contrast to the wider business population, where the amount invested in 2019 has already beaten all previous records.”

While it might be tempting to attribute the slowdown to Brexit, Mr Whorwood says the problem is more likely to be wider global economic jitters or cyclical maturity of private businesses.

“If you are getting investment proposals from virgin start-ups versus established start-ups, you might just naturally prefer the latter,” he says.

One reason that too few of UK university spinouts grow to a significant scale is the way these businesses are created, according to Erkko Autio, an entrepreneurship professor at Imperial College Business School.

The strength in British universities is their “technology push” with institutions setting up science parks, and acting as a hothouse for turning academic ideas into businesses, he says. The UK is less good at tech start-ups, which tend to grow out of networks beyond the campus boundaries, Prof Autio adds.

“Digitally enhanced business model discovery requires universities to become active, participating members in regional entrepreneurial ecosystems, which are all about experimenting with alternative business models and figuring out what works,” Prof Autio says. 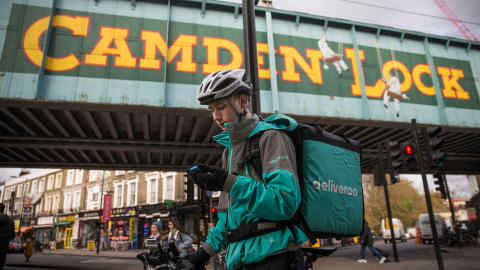 “Instead of science parks, you need to operate new venture accelerators and scale-up spaces. You need to permeate your curriculum with the teaching of entrepreneurial skills as a transferable skill that everyone should have, irrespective of their discipline,” he adds.

Co-operation between a university and other organisations is vital in creating companies of scale, says David Gann, a professor of innovation and technology management at Imperial College Business School.

It also entails building links with other parts of the world, which in Imperial’s case means San Francisco and Shenzhen, Prof Gann adds. “The biggest challenge is supporting companies through rapid growth and getting them to scale from deep science in large markets,” he says. “This has to be a global endeavour.”

READ MORESteve Varley
Entrepreneur diversity: you can’t be what you can’t see 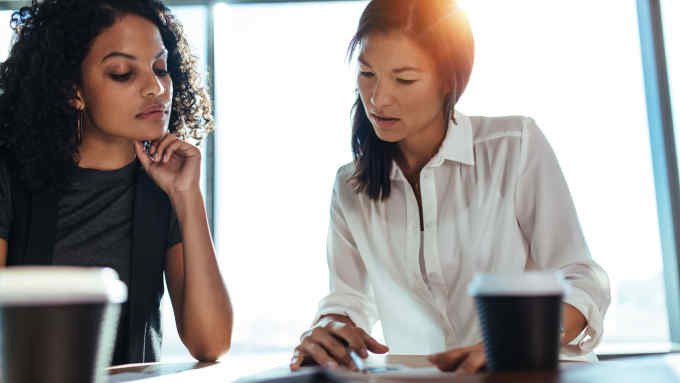