Summer books of 2018: Architecture and design

The more we think that we have all of humanity’s knowledge at our fingertips and the more we outsource thinking to algorithms, the less we actually understand about the systems we are so enmeshed in. Bridle, a perceptive artist and writer, highlights the ways in which we are deliberately being kept in the dark and are sleepwalking into a future of non-stop surveillance and “the dark clouds [gathering] over our dreams of the digital sublime”.

A Walk Through Paris: A Radical Exploration, by Eric Hazan, translated by David Fernbach, Verso, RRP£14.99/$22.95

Fifty years after the demonstrations and strikes of May 1968, it seems right to include a book that traces the history of radicalism, protest and attempted erasures in the City of Light. Hazan takes us on a very French journey through the French capital’s intellectual as well as urban and architectural history, illuminating forgotten markers of radical struggle alongside the architectures of empire, representation and modernity.

A summery feast of wacky commercial vernacular, this book explores the perennially popular structures that began to pop up beside roads to attract drivers from around the 1920s onwards. Designed by amateurs and built in an ad hoc but often brilliantly original manner, they represent a kind of popular surrealism encouraged by the possibilities in building California’s new film sets. Both sign and signified, they now seem smarter than their designers probably ever imagined.

The most enigmatic and exquisite of Modernist buildings, Mies van der Rohe’s Barcelona pavilion was a sensation when it opened in 1929; it was a building designed to show the future of architecture. Demolished after the exhibition, it was rebuilt in 1986 and remains a kind of ghost of Modernism. Its history, however, has been difficult: the rise of the Nazi party, Mies van der Rohe’s emigration to the US and the shift in Modernism from Europe to Chicago. This beautiful book traces its history and afterlife in all its complexity and richness. 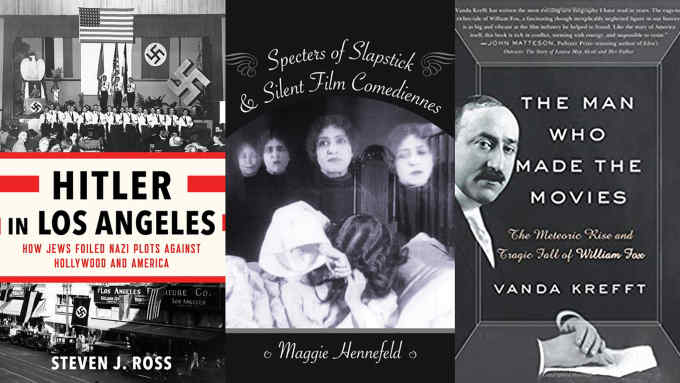