The credit crisis did not lead to deleveraging

The debt just moved around

The financial crisis that began to wash over the world 10 years ago was the result of an enormous accumulation of debt in rich countries — the bulk of which was owed by households and financial institutions. It was the realisation that many of these claims may not be honoured that triggered the credit crunch and ensuing financial market freeze.

Since then, the debt-to-GDP ratio in mature economies has remained roughly constant. But debt has continued to play an important role in post-crisis developments, in two ways.

The first is that the composition of indebtedness has changed markedly. Public debt increased sharply as governments tried to cushion the shock to aggregate demand as the private sector tightened its belt and tried to “deleverage” or reduce its debts.

And just as the rich world reined in credit growth, the emerging world — led by China — opened the stimulus spigot. As a result, the world is today more awash in debt than ever. How that debt accumulation can possibly end is one of the big questions hovering over the global economy today.

Should we be worried about the amount of leverage in the world — or where it lies? Share your thoughts in the comments below. 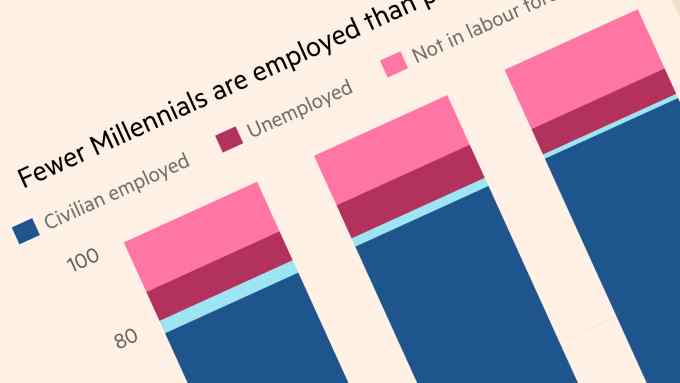