The FT compiled its first ranking of the top MBA programmes for entrepreneurship in 2015, a customised spin-off from the MBA rankings. The 2017 listing included 50 schools.

Stanford Graduate School of Business has topped the table since 2015. Latest data show that slightly more than a third (36 per cent) of its alumni started a company during or after graduation.

Alumni from Olin Graduate School of Business at Babson College (ranked third for entrepreneurship) had the highest proportion — with 52 per cent of its graduates setting up a company.

From our 2018 data, we can see that ecommerce and fintech account for 13 per cent and 5 per cent respectively of all start-ups.

Also worth watching is the number of alumni going into ecommerce. Alumni data collected as part of the 2017 MBA ranking show that this sector attracted the most MBAs after they graduated, increasing from 1 per cent of jobs pre-MBA to 6 per cent after graduation.

Ecommerce went from the smallest of 16 sectors to the seventh-largest. Most alumni were previously employed in IT/telecoms (19 per cent); consultancy (16 per cent); and finance/banking (15 per cent).

Alumni in ecommerce had the second-highest salary on average ($149,000) after those in banking/financing ($154,000) and greater than those in consultancy ($145,000). They secured the highest pay increases, up 119 per cent on pre-MBA salaries, compared with an overall increase of 102 per cent.

Average salaries in ecommerce are flat in 2018, and are falling behind those offered in consulting roles.

Among those in India, a third used to work in IT/Telecoms before enrolling on their MBA course. All are from India. By comparison, no graduates in Luxembourg are from the country, nor had they worked there previously. 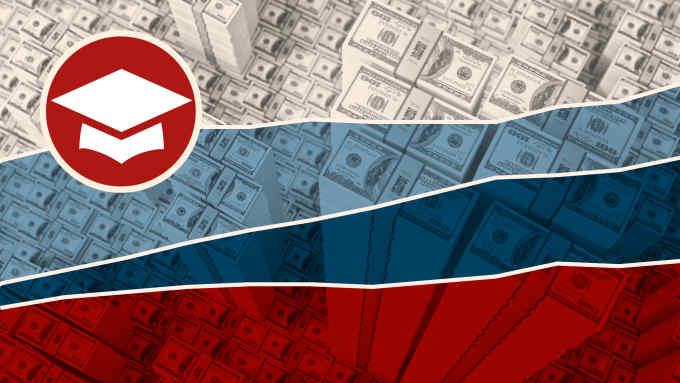