Securities lending by exchange traded funds has almost doubled since 2017, data from EquiLend show, reflecting the huge growth in assets under management in the ETF industry as a whole.

The value of ETFs’ on-loan balances — the value of securities on loan at any point in time — rose 77 per cent, from an average of $37.5bn in 2017 to $66bn between January 1 and mid-May, according to EquiLend, a securities lending platform. This dwarfed an overall increase of 21 per cent in the wider securities lending market.

“As the ETF market has grown, so their securities lending might have grown,” said Nancy Allen, global head of DataLend, the market data division of EquiLend.

Securities owned by ETFs remain a small proportion of the total lending market, at 2.57 per cent on loan in 2021 compared to 1.75 per cent in 2017, but the growth serves as a reminder that investors should be aware of some pros and cons.

Securities lending is popular with some buy-and-hold owners of securities, including ETFs, because it enables them to generate revenue from securities they have no intention of selling. Borrowers are typically banks and the practice is welcomed by many market participants because it increases liquidity.

However, securities lending has attracted criticism because borrowers include short sellers, sometimes characterised as predators. The practice also introduces problems over stewardship, because shareholders’ ability to influence the companies they own is reduced if the shares they hold are out on loan. Finally, the practice introduces counterparty risk should the borrower default and the value of the collateral received in return fall below the value of the loaned securities.

Despite these ethical and financial clouds, securities lending can bring advantages for some ETF investors because, as Rumi Mahmood, senior associate for ESG research at MSCI, pointed out, the resultant revenues can substantially offset a fund’s fees.

Potential savings cannot be calculated without looking in detail at fund fact sheets because the quoted total expense ratio (TER) or ongoing charges figure (OCF) for a fund, which includes the management fee and other known regular charges, does not reflect the impact of securities lending revenue.

Potential earnings also vary because some securities are more sought after than others and higher fees can be demanded for lending them out, Mahmood said. These currently include small caps, emerging market stocks and Canadian equities, he said.

The table below shows how this can work.

BlackRock, the owner of iShares and the world’s largest asset manager, earned an average of $165m a quarter from securities lending during 2020, although this was less than 5 per cent of its total revenue.

It declined to reveal what percentage of this revenue was derived from ETFs.

In Europe, iShares ETF shareholders received 62.5 per cent of the income from securities lending. An online policy document shows this percentage typically rises to between 77 per cent and 82 per cent for US-domiciled funds.

Some other providers return even higher percentages of revenue.

European investor rights group Better Finance said it looked at 18 Vanguard ETFs that had entered into securities lending agreements at the end of June 2020, the latest data it had available. It found that the funds on average received 92 per cent of revenues from the practice.

BlackRock’s European securities lending policy document reveals that for iShares ETFs domiciled in Europe, 11 per cent of their aggregate net asset value was out on loan during 2020.

In contrast, Vanguard said that historically, on average, the percentage of securities in Vanguard’s funds that are on loan was 2 per cent. 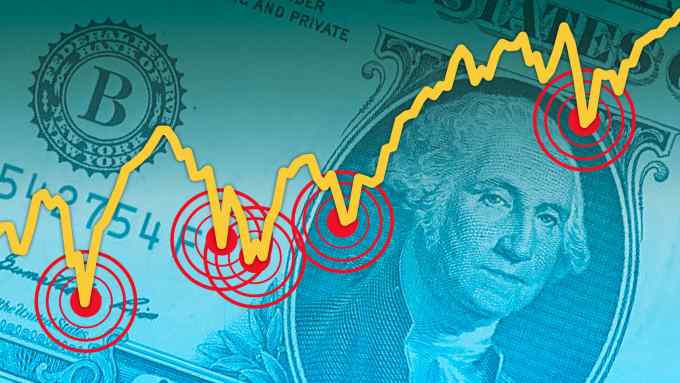