Carbon counter is a series of Lex articles estimating the climate cost of different lifestyle choices. The other articles are here.

Vegans have a reputation for virtue signalling. Sneerers joke that it takes two vegans to change a lightbulb: one to deal with the repair and the other to tell everyone they refuse to eat animal products. These days the joke may be on the cynics. Climate-friendly lifestyles are gaining in popularity. But codes looser than veganism — notably pescetarianism — produce the bulk of carbon savings from changing your diet.

The meat and dairy industries are serious contributors to global warming. They account for about 14.5 per cent of global greenhouse gas emissions, according to the UN’s Food and Agriculture Organization.

Cattle are the main culprits for the livestock industry’s hefty carbon hoofprint. These animals belch out methane, which is 80 times more potent as a greenhouse gas than carbon dioxide. They convert plant material into protein with relative inefficiency.

For every 100 grammes of protein sourced from herd-raised beef, 50kg of CO2 equivalent are released over its production lifecycle, according to researchers at Oxford university and LCA Research Group. That is nearly nine times more than poultry, and 25 times that of tofu.

Public health specialists at the EAT-Lancet Commission report that the average global diet contains 288 per cent of the recommended amount of red meat. Worse, North Americans consume six times the guideline amount. It makes sense to limit your beef intake, at the least.

Consider that an average meat-eater, consuming a varied daily diet of 2,000 calories, is responsible for 5.6kg of CO2 (adjusted for age and sex), according to another Oxford study. Switching to fish can reduce the individual’s greenhouse gas emissions by 31 per cent, very similar to shifting to vegetarianism. Going vegan makes the biggest difference, slashing the carbon output by roughly half to 2.9kg.

The debate between omnivorous and herbivorous humans too often becomes a polarised shouting match. In rhetoric, as in diet, balance has much to recommend it. For those concerned with broad impacts more than ideology the prescription is clear: plenty of fruit and vegetables, spiked sparingly with animal protein, is good for the person and the planet.

The Lex team is interested in hearing more from readers. Please tell us what you think of the debate over meat-eating and veganism in the comments section below. 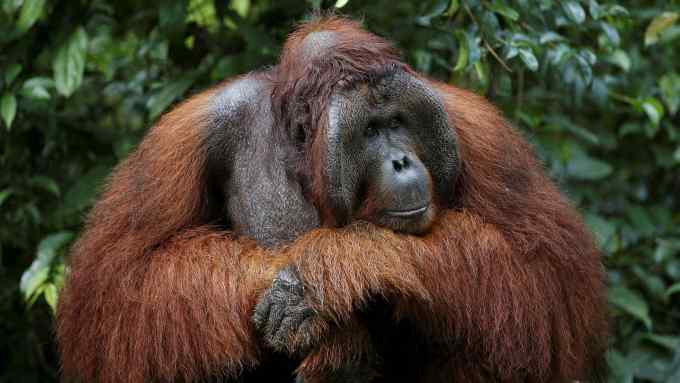